Apple files for patent for ‘fitness challenge awards’ for Fitness+ 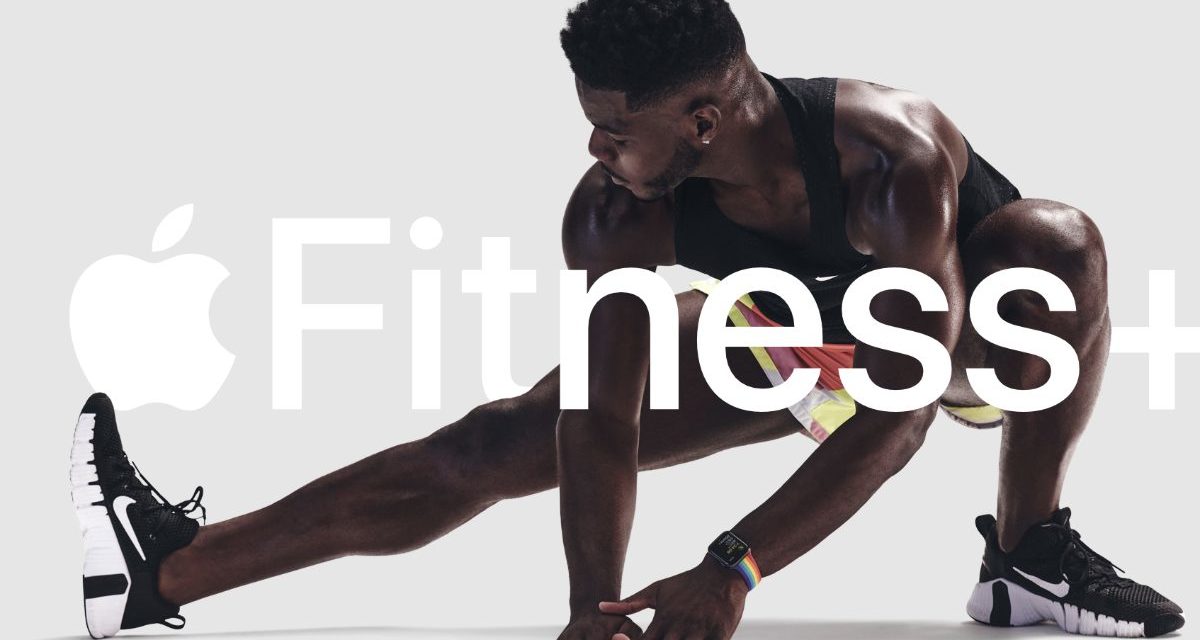 Apple has filed for a patent (number 20210103866) regarding its “fitness challenge e-wards” for its Fitness+ service. The filing especially applies to the Apple Watch. Fitness+ is an exercise tracking companion app.

In response to determining that the second user has completed the physical activity goal, the reward can be issued to the second user. The reward can include an image, video, song, electronic message, amount of virtual currency, access to a service, or the like.

The true era of ‘personal computing’ is here

Musings from Dennis: I still think most people are good