News items you should check out: April 2 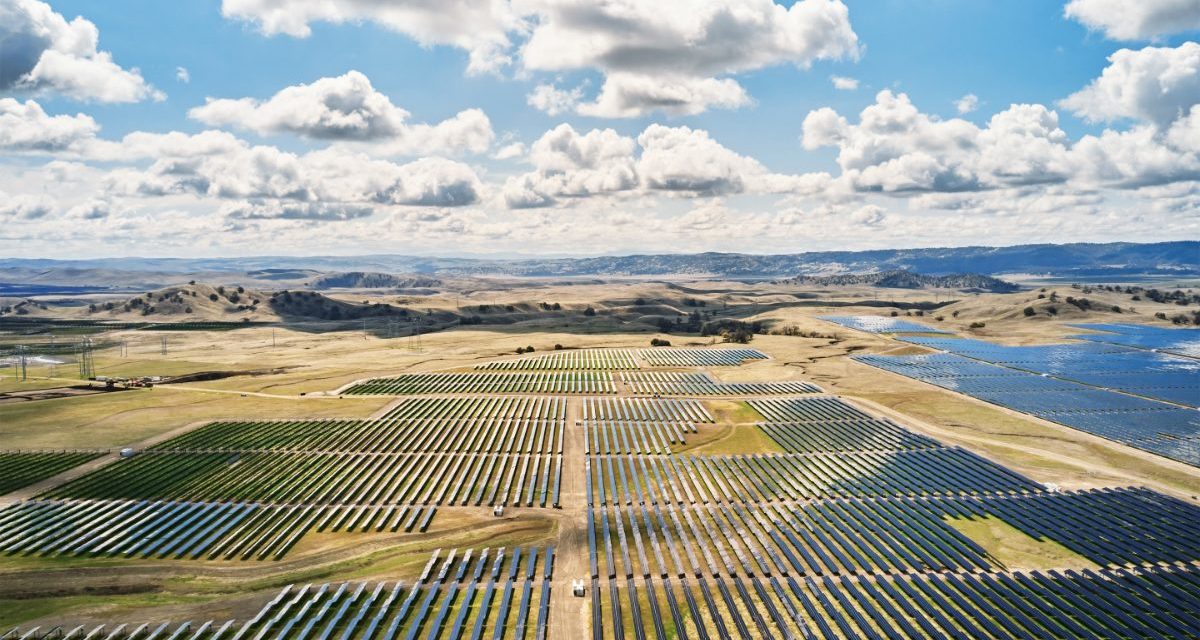 ° This week Apple announced that it’s building a big battery storage project (pictured) at a Northern California solar farm it spearhead in 2015 — and the battery packs will come from Tesla, according to The Verge.

° Apple has begun rejecting app updates that don’t comply with the App Tracking Transparency rules that the company is enforcing starting with iOS 14.5, according to Forbes.

° Apple is closing most of its retail stores in France as the country enters its third coronavirus lockdown, MacGeneration reports.

° A few weeks after Apple agreed to allow Russia to show iPhone users in the country government-approved suggested apps, Russian users are seeing the list of app suggestions when setting up a new device.

° New York repair store owner Louis Rossmann has started a crowdfunding campaign, and is trying to collect $6 million to bring a “Right to Repair” initiative direct to the voters, and skip state legislature.

° Apple manufacturing partner TSMC plans to spend $100 billion over the next three years to expand its chip fabrication capacity, a staggering financial commitment to address booming demand for new technologies.

° GOP Lawmakers have written to Apple, Amazon, and Google over the treatment of social media app Parler. They say that it appears company actions seem to lack procedural fairness.

° In a research note seen by AppleInsider, Goldman Sachs analyst Rod Hall says a slowdown in App Store growth and the possibility of an end to Apple TV+ free trials presents “significant downside risk” to Apple’s investors looking ahead to 2022.

° Apple TV+ isn’t available to South Korean Apple customers yet but the company is preparing to launch in the region later this year. According to a new report from Money Today Network — as noted by 9to5Mac — Apple is in talks with SK Telecom to boost distribution of its content.

° Callum O’Hara is a Senior Engineer at iMendMacs, and joins us to give us a view from the independent Apple repair shop perspective. Callum talks about how he got into Apple device repair, the services they offer, and provides some advice for evaluating an independent repair shop when you need one. We also talk about their data recovery services, and he shares some repair horror stories.

Apple Unveils Fastest and Most Affordable Power Macs Ever 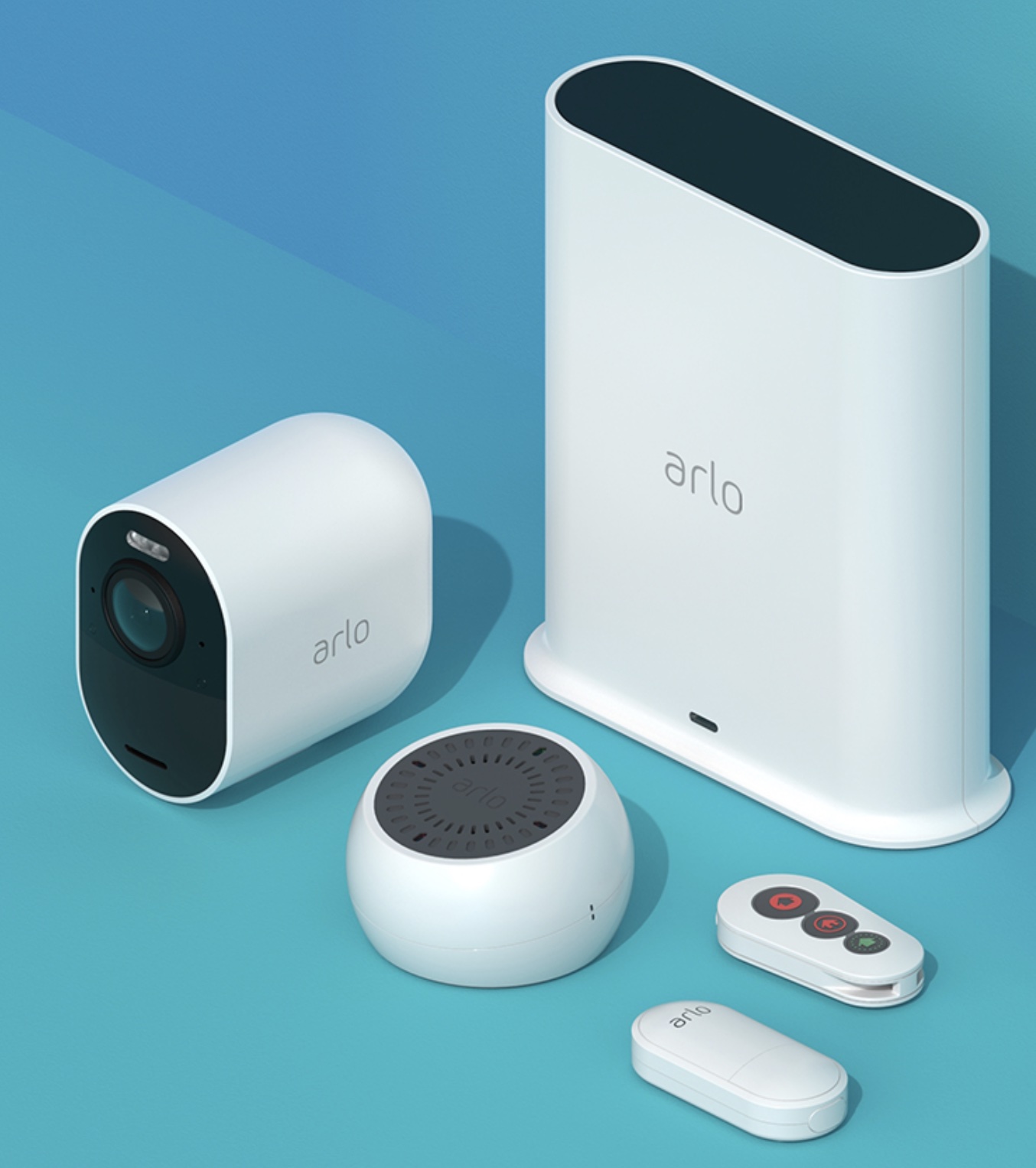 Arlo to add HomeKit support to its wire-free camera systems