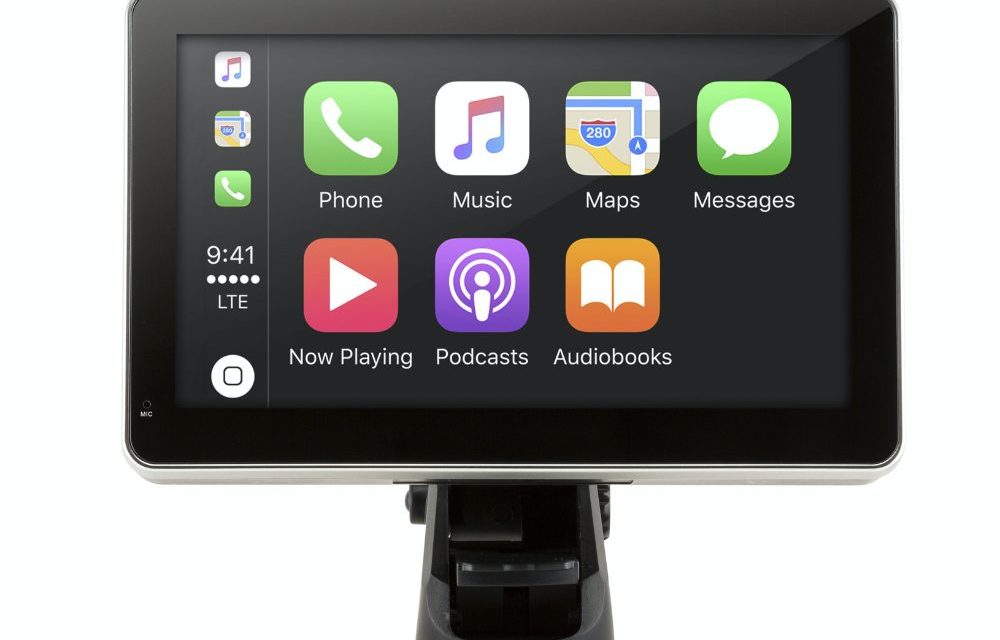 I drive an old car. It’s not worth it to spend a lot of money installing a pricey CarPlay system into my vehicle and others like it. There is a semi-inexpensive way to do it — the Intelldash+ — but it has several limitations.

But first some background: CarPlay provides a simplified way to use your iPhone interface on a car’s touch screen, giving users access to Siri voice controls, as well as Apple Maps, Apple Music, Phone, Messages, and a variety of third party apps.

Okay, back to the Intellidash+: it’s a dashboard-mounted, 7-inch smart display with an IPS touchscreen that’s compatible with CarPlay, as well as Android Auto. It’s the result of a collaboration between Car and Driver (the magazine)and The Fesco Group, a manufacturer of branded consumer technology solutions.

The Intellidash+ lets you integrate your smartphone within the do-it-yourself installation smart display. Installing it is easy; I had it up and running in about 10 minutes. And there’s no software installation needed.

It allows older makes and models of cars like mine can add an integrated smart screens, which is nice. However, my main disappointment came as the Intellidash+ wouldn’t stay attached. The suction cup-based mount sticks directly to your car’s dashboard or windshield (just make sure it’s not blocking your view). And a shock-absorbing gel strip can be placed under the Intellidash+ to stop it from rattling.

Once attached, as long as I was driving on smooth roads, the Intellidash+ stayed firmly attached. However, I have a long, bumpy driveway, and it repeatedly disconnected and fell off the windshield as I bump-bump-bumped along.

If your driving habits don’t include a driveway like mine that could serve as a ski slope the Intellidash+ will probably stay connected. If so, you’ll appreciate its articulating hinge and ability to extend. It comes with a lengthy power cable that you’ll need to wrap around the rearview mirror or something on your dashboard to keep it out of the way.

Also, the Intellidash+ includes voice control (Siri and Google) and can stream downloaded music, SiriusXM Satellite Radio or from an FM Transmitter. Thanks to its iPhone-CarPlay integration, you can answer phone calls and text messages or view maps from the Intellidash+. It also includes a charging output for your Apple smartphone.

Connect your iPhone for the first time (alas, you’ll have to provide your own Lightning cable) and you’ll get a prompt on the smartphone  screen asking if you’d like to use CarPlay with this device and if you’d like to allow access while your phone is locked. Say yes (at least to the first option) and the CarPlay interface will pop up on the Intellidash+’s 7-inch screen.

You’ll now have access to Siri, the CarPlay Dashboard, Maps, Music, and any other CarPlay-enabled apps. Audio plays through the Intellidash’s own speakers unless you connect an auxiliary audio cable from the Intellidash+ to your car’s audio system.

The Intellidash+ is available on Amazon for US$249.99.

8.2If you really want CarPlay features in your car, Intellidash+ can provide it for you. Just be prepared to make sure it will stay attached — and realize you’re not going to get high quality audio from its speakers. 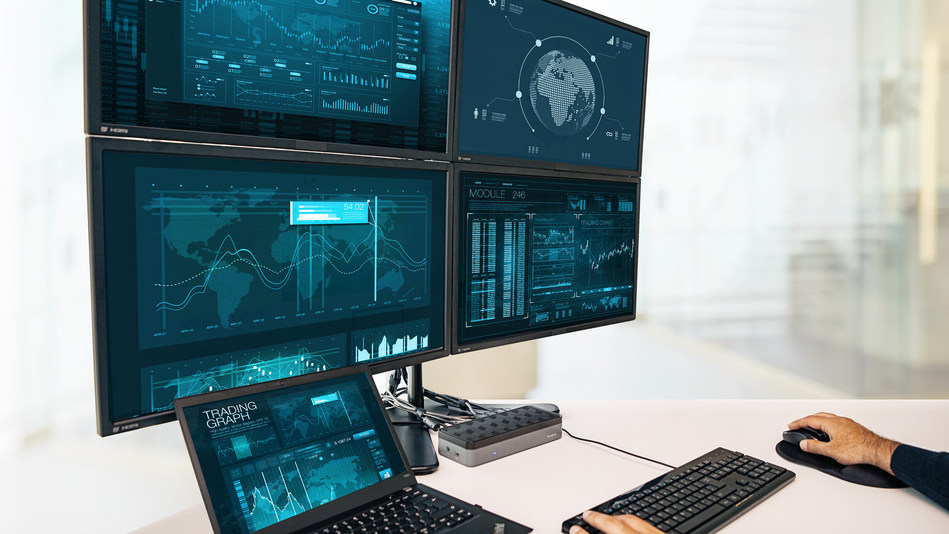 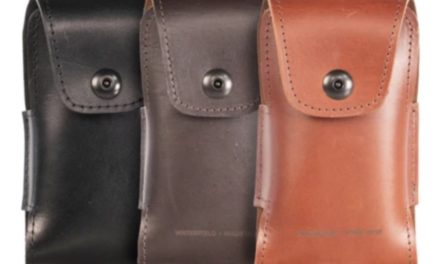 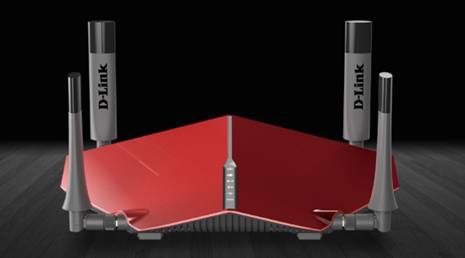