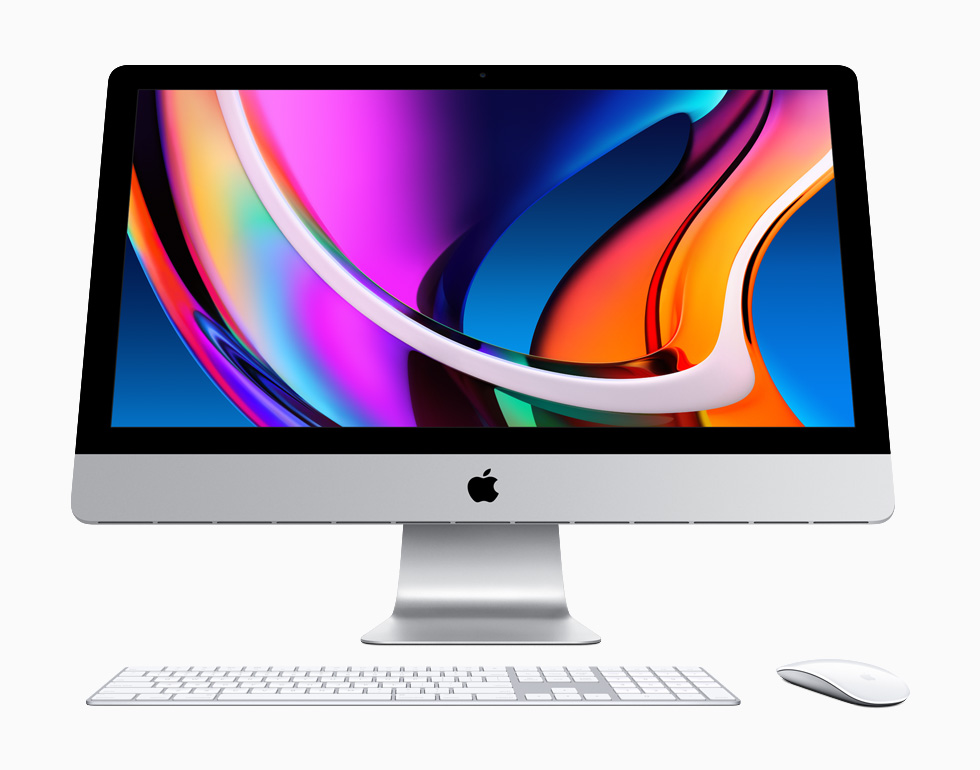 Apple has announced a major update to its 27-inch iMac. It features faster Intel processors up to 10 cores, double the memory capacity, next-generation AMD graphics, SSDs across the line with four times the storage capacity, a new nano-texture glass option for the Retina 5K display, a 1080p FaceTime HD camera, higher fidelity speakers, and studio-quality mics.

“Now more than ever, our customers are relying on the Mac. And many of them need the most powerful and capable iMac we’ve ever made,” says Tom Boger, Apple’s senior director of Mac and iPad Product Marketing. “With blazing performance, double the memory, SSDs across the line with quadruple the storage, an even more stunning Retina 5K display, a better camera, higher fidelity speakers, and studio-quality mics, the 27-inch iMac is loaded with new features at the same price. It’s the ultimate desktop, to work, create, and communicate.”

The all-in-one has the latest 6- and 8-core 10th-generation Intel processors. For pros who need to push iMac even further, the 27-inch iMac has a 10-core processor option for the first time, with Turbo Boost speeds reaching 5.0GHz for up to 65 percent faster CPU performance. And when working with memory-intensive applications, iMac features double the memory capacity for up to 128GB.

Boger says that when compared to the previous-generation 8-core 27-inch iMac, the new all-in-one delivers:

Boger says that when compared to the previous-generation 27-inch iMac with Radeon Pro Vega 48 graphics, the new iMac delivers:

The 27-inch iMac now comes standard with SSDs across the line, delivering performance up to 3.4GB/s for launching applications and opening large files. For users who need massive amounts of storage, the all-in-one also features an 8TB SSD option for the first time — four times the SSD capacity of the previous-generation 27-inch iMac.

The new iMac also includes the Apple T2 Security Chip, Apple’s own custom-designed, second-generation silicon. The storage controller in the T2 Security Chip provides on-the-fly data encryption for everything stored on the SSD. And the T2 chip also checks that software loaded during the boot process hasn’t been tampered with.

The new iMac offers a nano-texture glass option — first introduced on Pro Display XDR — for even better viewing under various lighting conditions, such as a bright room or indirect sunlight. Unlike typical matte finishes that have a coating added to the surface to scatter light, this industry-leading option is produced through an innovative process that etches the glass itself at the nanometer level, according to Boger. The result is extremely low reflectivity and less glare while maintaining stellar image quality and contrast, he adds.

Starting at US$1,799, the new 27-inch iMac is available to order today on apple.com and in the Apple Store app. It will begin arriving to customers and will be in select Apple Store locations and Apple Authorized Resellers starting this week. Additional technical specifications, configure-to-order options, and accessories are available online at apple.com/mac.

Apple has also updated its 21-inch iMac and iMac Pro.The former will come standard with SSDs across the line for the first time. Customers can also choose to configure their 21.5-inch iMac with a Fusion Drive.

The iMac Pro now comes standard with a 10-core Intel Xeon processor. Designed for pro users who require workstation-class performance, it features Xeon processors up to 18 cores, graphics performance up to 22 teraflops, up to 256GB quad-channel ECC memory, and, of course, a 27-inch Retina 5K display.

Starting at $1,099 (US) and $4,999 (US), respectively, the updated models of the 21.5-inch iMac and iMac Pro will be available to order today on apple.com and in the Apple Store app, and will be in select Apple Store locations and Apple Authorized Resellers beginning next week. 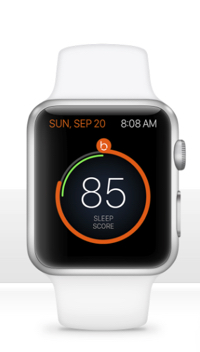 GRID Autosport drives onto the Mac on Dec. 10