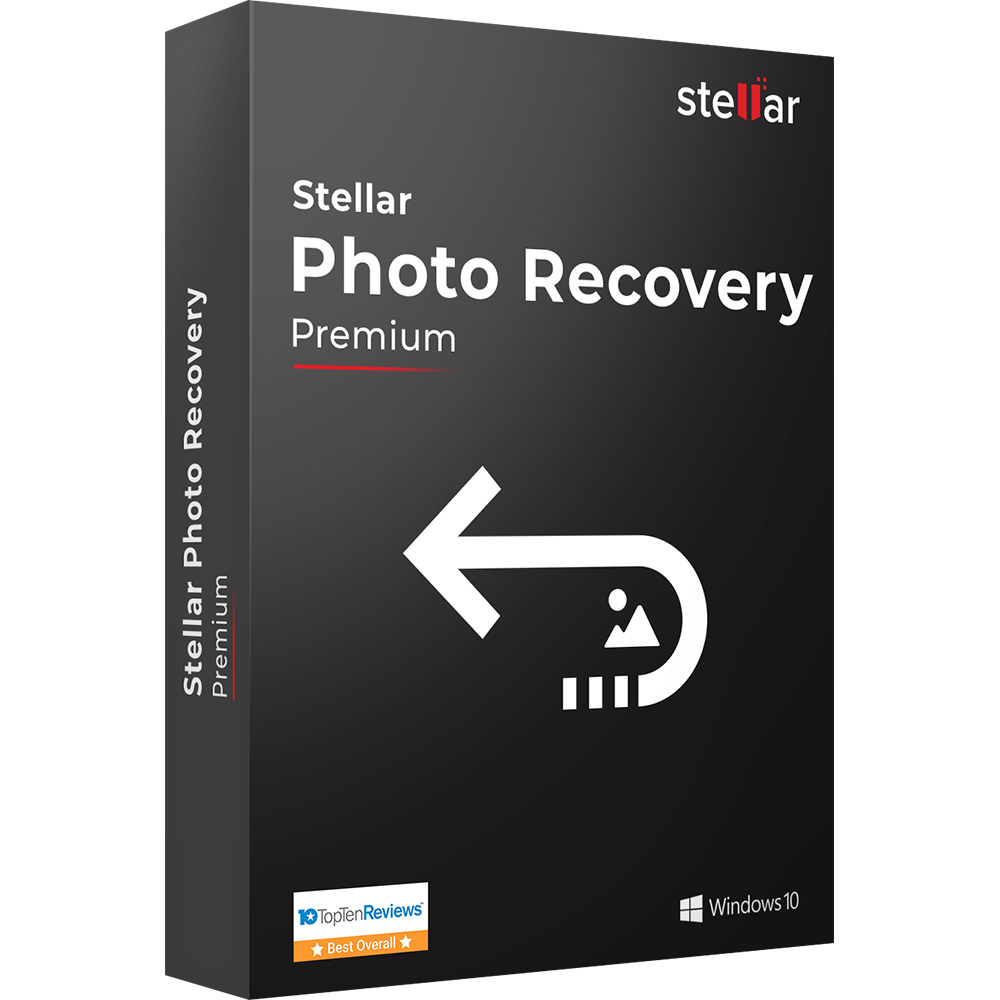 Stellar has introduced an updated version of Stellar Photo Recovery Software that enables users to restore and recover an unlimited amount of lost or deleted photos, videos, and audio files on macOS and Windows systems.

A demo is available at www.stellarinfo.com/photo-recovery-software.php.  Registration is US$39.99 for the Standard Package and $49.99 for the Professional Package costs $49.99, which enables users to repair corrupt photos and extract thumbnails of severely corrupt photos on top of the standard photo recovery features. A Premium version of the software is also available for $69.99 that, in addition to the features in the Professional Package, enables users to repair corrupt videos, repair multiple corrupt videos at one time, and supports multiple formats. Each package option includes free tech support for one year from the date of installation.