As a result of production delays, Intel’s new 7 nanometer chip technology is behind schedule; in the future the company could consider outsourcing more work to other semiconductor manufacturers, according to Research and Markets.

Intel’s Ponte Vecchio, a data center graphics chip may not be released until early 2022 and the first 7nm chips meant for personal computers and data centers may not arrive until early 2023. Analysts have predicted that the delay could result in competitor Taiwan Semiconductor Manufacturing Co(TMSC) remaining a generation of technology ahead of Intel in the coming years.

Intel is the top supplier of processors for personal computers and data centers but has recently seen strong competition from companies like Advanced Micro Devices (ADM) and Nvidia Corp., which outsource their manufacturing to TMSC. Nvidia has seen strong sales from the data center market while ADM plans to release its new Ryzen 4000 G Series of desktop processors this year.

Meanwhile, Apple has announced that it will transition away from using Intel chips in Mac computers after almost 15 years. The company intends to instead use chip technology from ARM to make its own “Apple Silicon.” 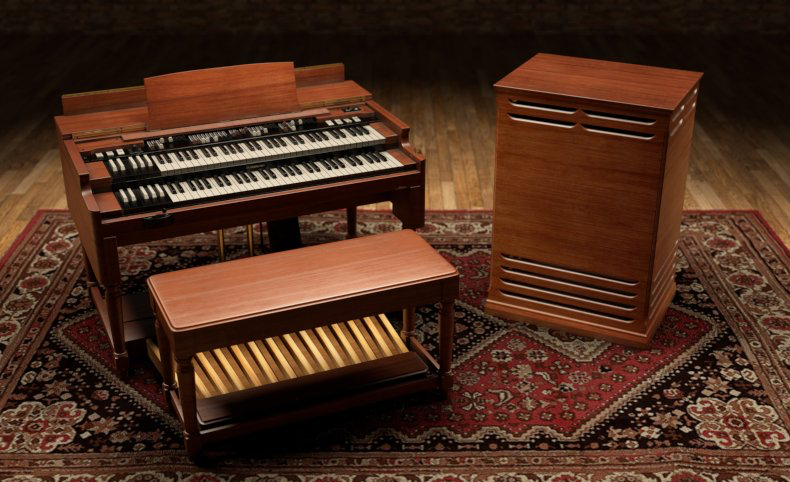