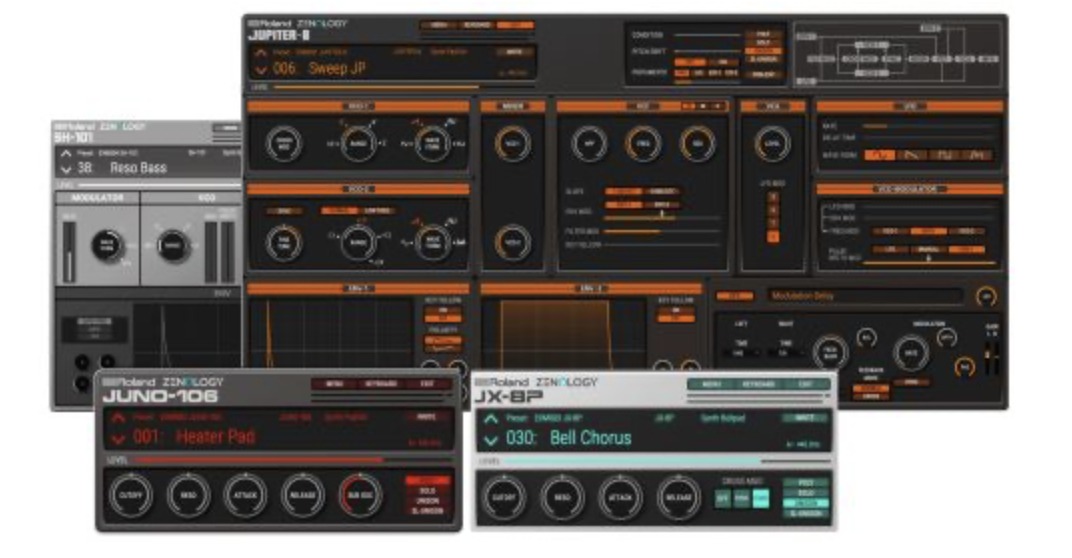 Roland has introduced Model Expansions, the latest additions to Roland Cloud and the ZEN-Core Synthesis System.

Roland says the first Model Expansion titles represent four of its most influential analog synthesizers from the 1980s:

•   JX-8P Model Expansion—Launched in 1985, the innovative JX-8P took analog a step further with capabilities that could generate tones associated with digital synthesizers, making it highly versatile. Scheduled for release on June 30, 2020, the JX-8P Model Expansion reintroduces the unique voice of this sought-after instrument for the first time ever. The user interface also includes the hands-on editing functions of the PG-800, a companion programmer unit that was available for the original synth.

Model Expansions for ZENOLOGY are included with the Pro and Ultimate membership levels of Roland Cloud. All paid levels—including Core—start with a free 30-day trial of Ultimate, allowing users to try out software-based Model Expansions and other Ultimate features. In addition, any Roland Account holder can purchase Lifetime Keys for individual Model Expansion titles. This provides unlimited access for as long as their account is active, even if they don’t have a Roland Cloud membership.

ZENOLOGY, Roland’s expandable plug-in version of its ZEN-Core Synthesis System, is offered exclusively through Roland Cloud. Depending on the membership level, other Roland Cloud perks include access to Legendary and SRX instrument collections, ZEN-Core Sound Packs, Wave Expansions, and much more.

Ovolab releases AAChoo, the new AAC converter for the Mac 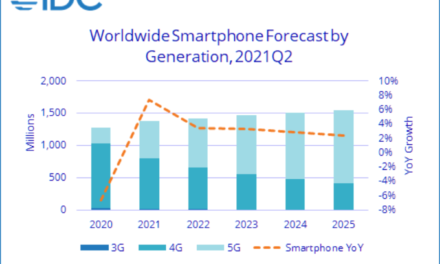