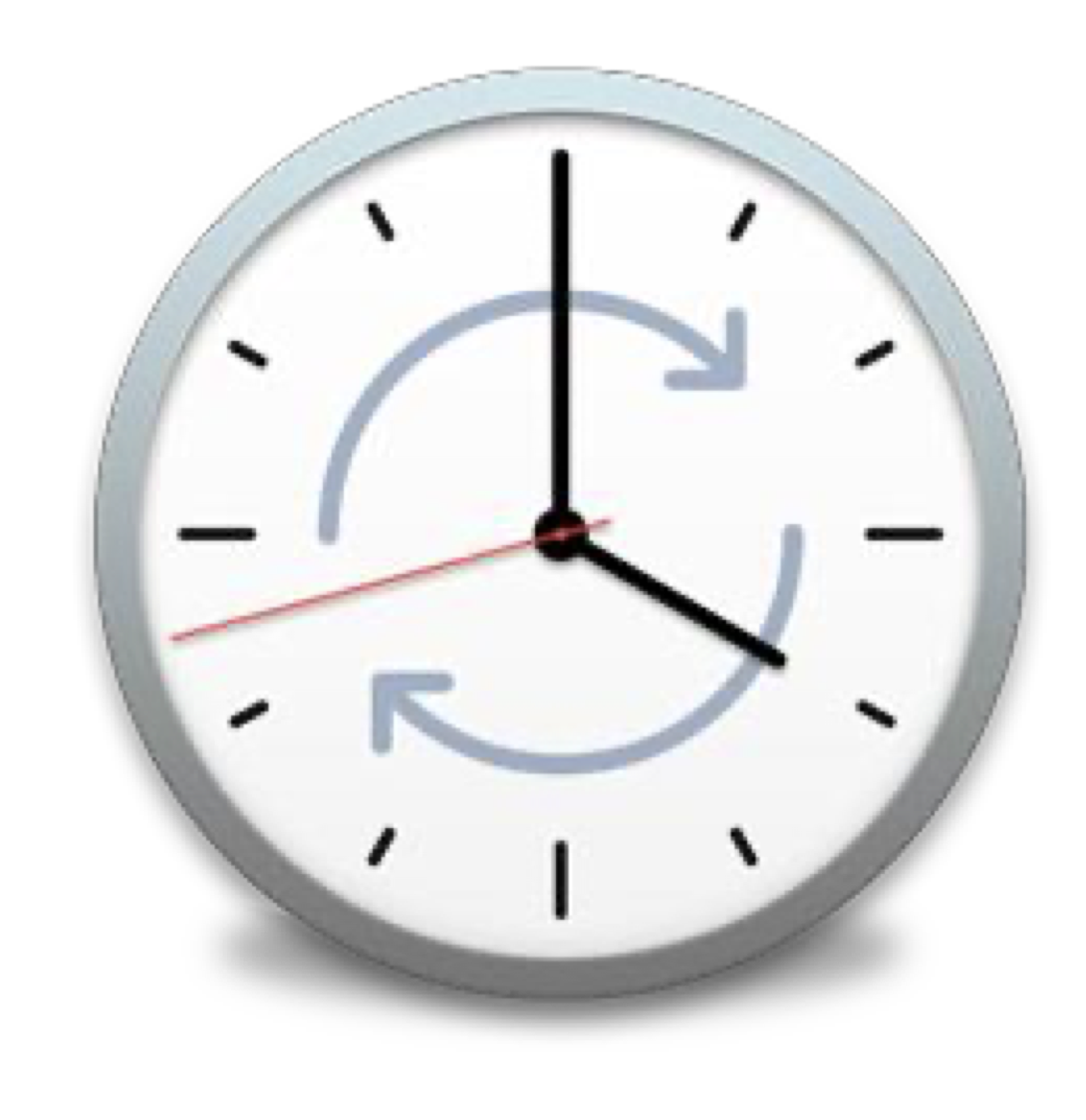 Econ Technologies has released ChronoSync 4.9.10, an update to their multipurpose app for local and cloud backup, bootable clones and folder synchronizing under macOS (10.11 or newer.)

The bootable backup issues introduced in macOS10.15.5 only effect bootable backups created from scratch using macOS 10.15.5 Catalina. These issues do not effect existing bootable backups under any macOS version so most users don’t have to do a thing, according to the folks at Econ Technologies. Also note that more these issues effects all apps that create and maintain bootable backups, not just ChronoSync.

ChronoSync is available in a variety of pricing options. Go here for details.