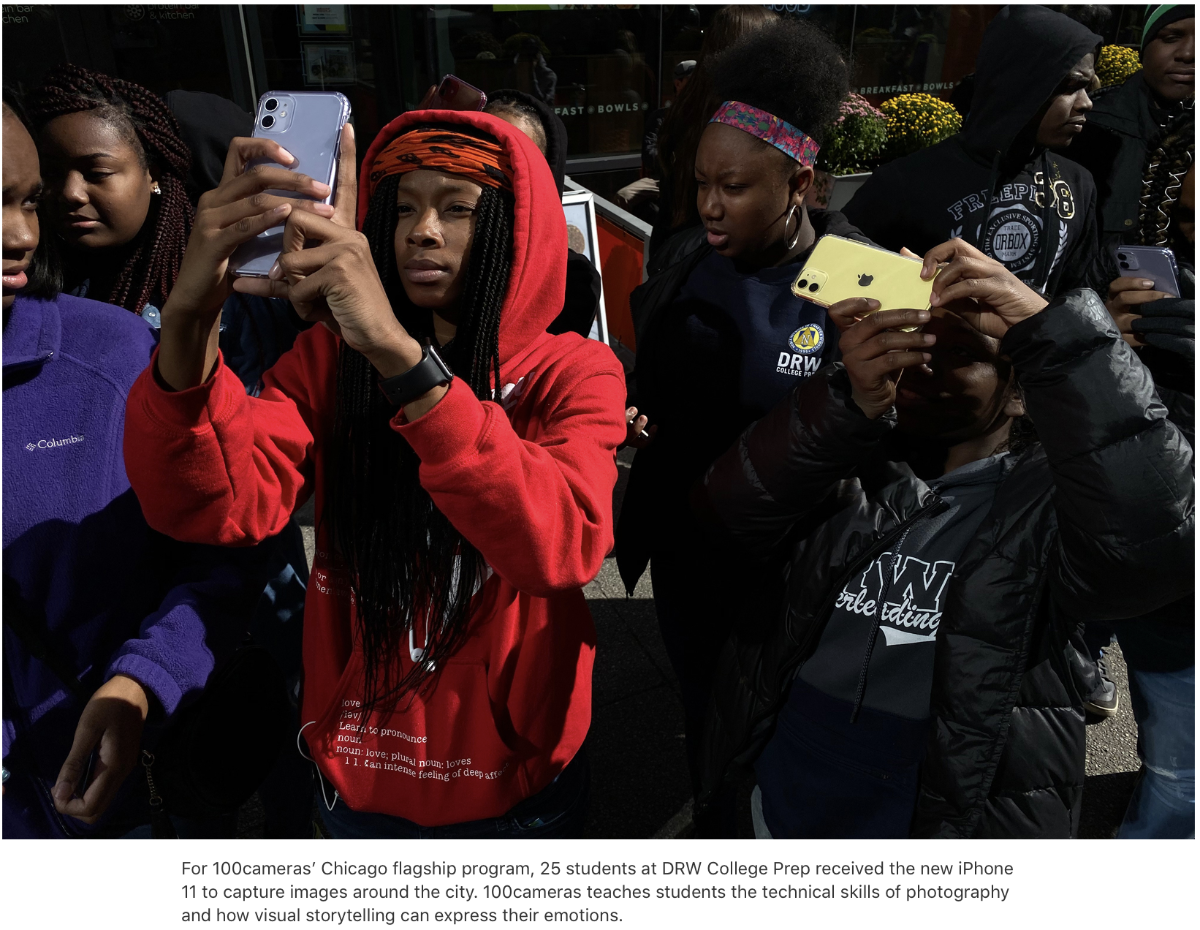 This fall, 100cameras, a nonprofit organization that teaches adolescents the tools of photography and the power of self expression through visual storytelling, partnered with Apple to equip DRW students with the new iPhone 11 for photography lessons.

After each program, prints of the students’ photos are sold through 100cameras and 100% of proceeds go back to the local community partner organizations they visit.

As the residents of a neighborhood in Chicago that is often overlooked, being given the new iPhone that had been released just a few weeks prior felt like a momentous opportunity,” says Angela Popplewell, 100cameras’ co-founder and CEO. Earlier this year, Popplewell, 100cameras’ director of program operations Lydia Billings and the team started contemplating how their curriculum could be adapted to be more forward-thinking, relevant and accessible for young people in the US. For Popplewell and her team, the new iPhone, with its built-in sophisticated camera features, was an important tool.

“To see how excited they were to utilize the camera tools specific to this model uplifted their creativity even more,” Popplewell says. “It was incredible seeing how they chose to utilize the wide-angle and Portrait modes to really capture their point of view and specific expressions.”

“It was amazing to collaborate with 100cameras and the talented and creative students at DRW,” said Kaiann Drance, Apple’s vice president of iPhone Worldwide Product Marketing. “The iPhone 11 camera with all its intuitive capabilities right there in your hand is such a powerful storytelling tool. To see the photos the students captured of the ways they see the world around them was truly inspiring.”

Over the course of the eight-lesson 100cameras program at DRW, students completed a series of photo drills and photo walks with prompts from 100cameras’ crew of volunteers who are professional photographers. Here’s a glimpse of the city of Chicago, through their eyes, shot on iPhone 11.

Founded in 2012 as a campus of the Noble Network of Charter Schools, DRW is one of Chicago’s top-performing college prep charter public high schools, engaging the students in rigorous math, science and history curriculum, preparing them to attend and succeed in college and beyond. Last year, 100% of its graduating seniors were accepted to college.

In North Lawndale, many of the families have lived there for generations, despite a steep, rapid population decline. After 1960, race riots, “white flight,” and the closing of the Sears complex left a major scar on the community. By 2000, the population dropped from 124,937 in the ’60s to 41,768, according to the Encyclopedia of Chicago. Those who remain have felt its decline, but are also witnessing its rebirth.

“Great effort was put into destroying the will, spirit and resolve of this community,” says Amit Khatkhate, a learning specialist at DRW who partnered with Billings and DRW’s dean of students Cecilia Alcaraz to establish the program. “You can see that in the mindsets and visions of so many of our students.” While the neighborhood was a haven for many in the 19th and 20th centuries, today DRW is working hard to be one for its students.” 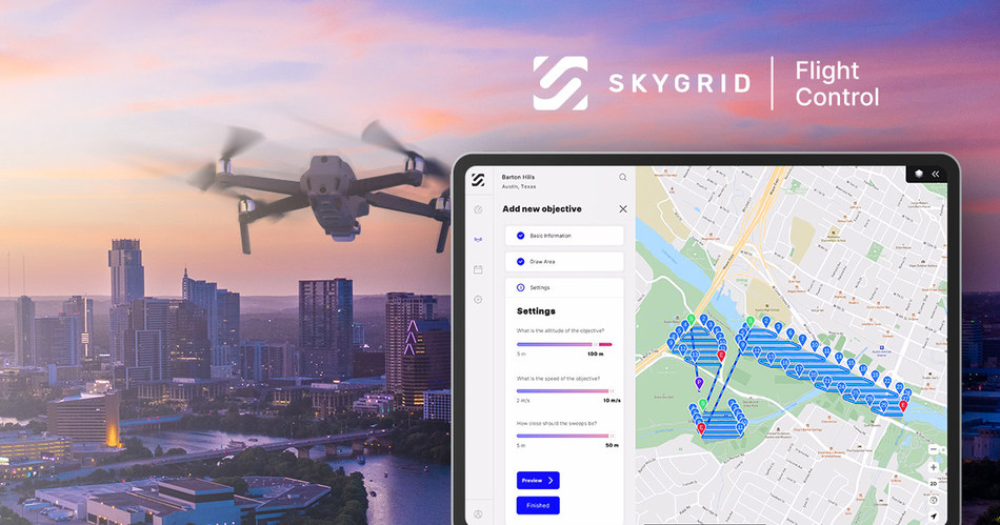