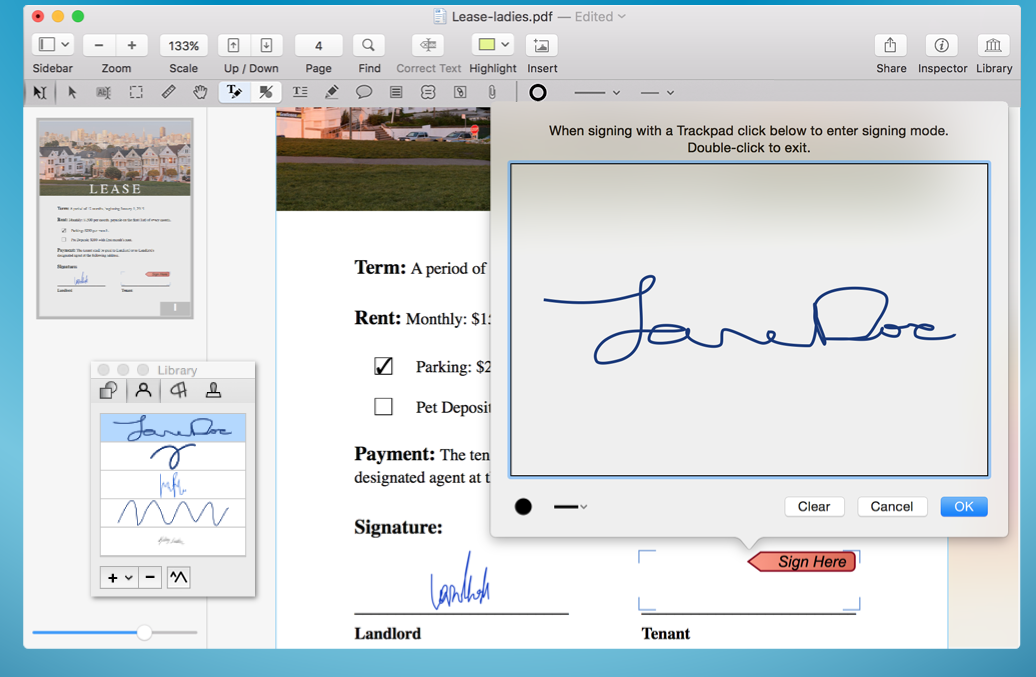 PDFpen and PDFpenPro 11 work with PDFpen for iPad & iPhone, allowing editing across devices when used with Dropbox or iCloud.

Upgrades from earlier single-user versions of either application are $30, and free for users who purchased on or after Jan. 1, 2019. Upgrades from any previous version of PDFpen to PDFpenPro 11 are $50. Upgrade pricing for Family Packs and Office Packs available in our web store.