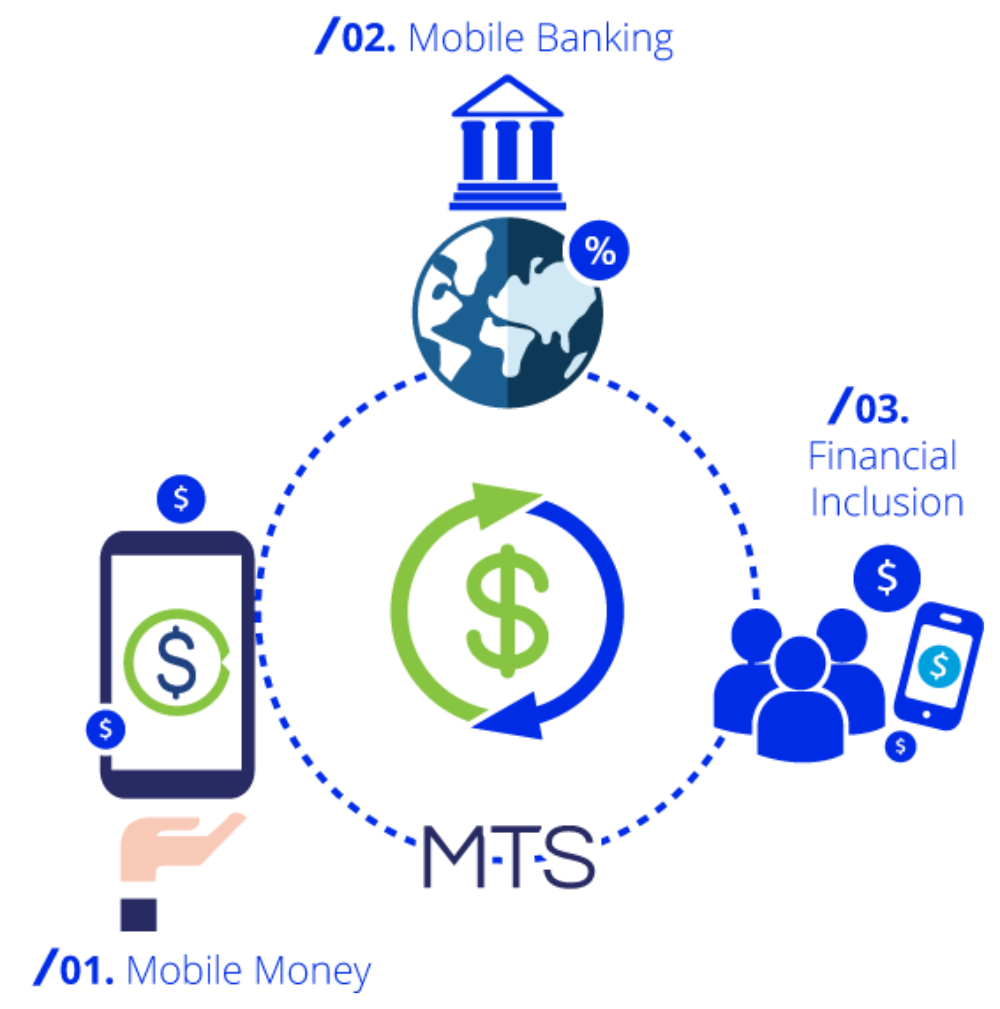 A new study from Juniper Research found that the total transaction value of the MFS (mobile financial services) market will exceed $1 trillion by 2024, rising from $580 billion in 2019.

This is a growth of 70%. The research group identified a range of untapped opportunities in Latin America for services such as microfinance, microloans and money transfer, as a key driver of MFS growth over the next five years.

Juniper forecasts that the total number of users accessing MFS in Latin America will grow 20% on average annually over the next five years. This is predicted to grow twice as fast as saturated markets such as Africa and the Middle East. In response, the research group urged MFS vendors to leverage existing experience to launch services in this underserved market.

Juniper also forecasts that the number of MFS users in all emerging markets will reach 1.2 billion by 2024, growing from 890 million in 2019. Africa and the Middle East will account for over 600 million users alone by 2024 owing to the high reliance on mobile devices for banking services, according to the research group.