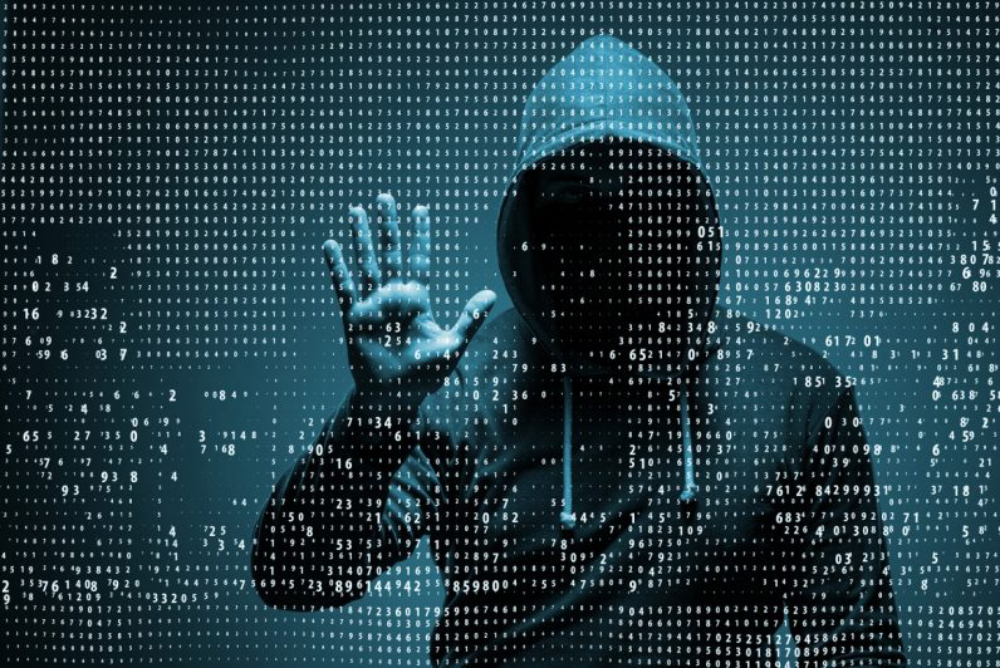 Venafi, a provider of machine identity protection, has announced the results of a consumer survey on government-mandated encryption backdoors and data protection. The survey evaluated the opinions of over 4,120 consumers in the U.S., U.K., France and Germany.

According to the survey, consumers do not trust major cyber security talking points pushed by their governments. For example, government officials in nearly every country believe the security risks inherent in government-mandated encryption backdoors are less important than giving law enforcement broad access to encrypted personal data. However, U.S. and European consumers overwhelmingly disagree.

When asked if laws allowing governments to access encrypted personal and private data would make them safer from terrorists, nearly two-thirds (64%) did not agree.

Additional findings from the survey include:

° As many as 80% say social media companies that store personal data should be subject to stricter regulations. U.K. consumers were the most in favor of regulation (87%) while only 75% of German respondents agreed. A generational shift is also evident, with 86% of those age 55-64 in favor of such regulation versus 70% of 18-34 year olds.

“It’s clear the public is nearly as skeptical of government claims around privacy and security as they are of the same claims coming from social media companies,” said Kevin Bocek, vice president of security strategy and threat intelligence at Venafi. “Since we’ve seen governments and social media firms mishandle private data, often egregiously, this shouldn’t be surprising. Additionally, many politicians and law enforcement officials wish to use surveillance tools and backdoors that most consumers associate with authoritarian regimes, not democracies. If we can’t trust governments to protect sensitive personal data, it’s diffi 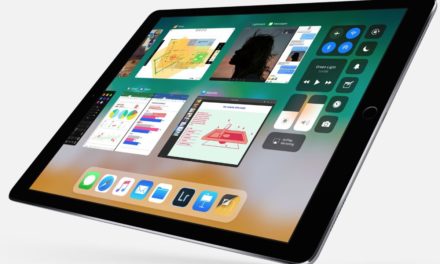