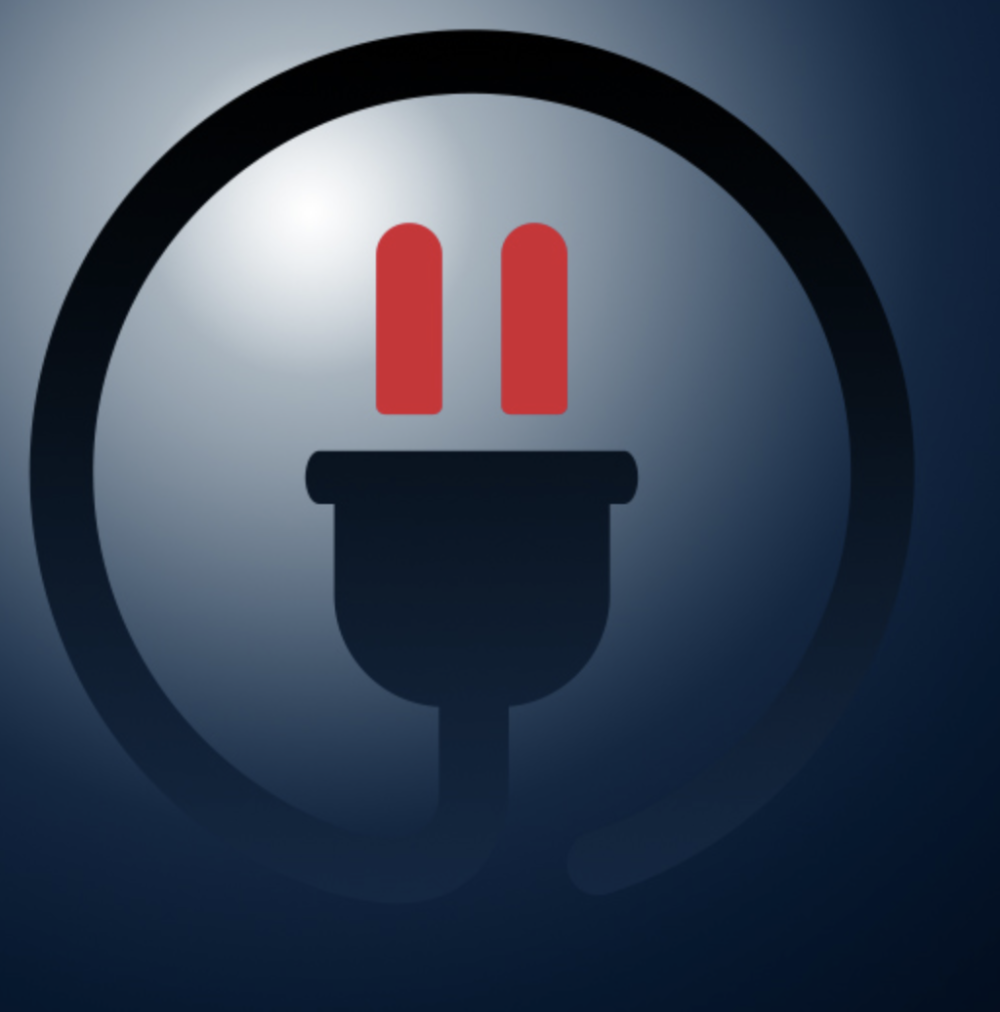 Based on the Apple MDM protocol, Apple VPP requires the Parallels MDM server and is enabled by adding one or more VPP tokens to Parallels Mac Management.

After the VPP token is downloaded from the Apple Business Manager portal, VPP applications (for example, Microsoft Word for Mac) are pulled into Microsoft SCCM where they are manually pushed by admins to their respective users for secure installation. There are new control, automation and security features, such as:

° Custom inventory reporting: Now IT admins can tailor inventory data for comprehensive asset management, extending the granularity of IT assets control by reporting more detailed information. Scripts can now be deployed to Mac computers to collect and report custom inventory data to SCCM, removing cumbersome review steps for IT admins. 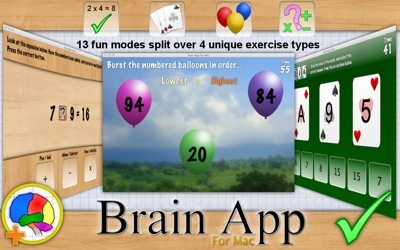 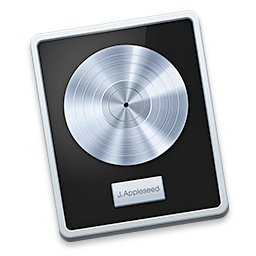