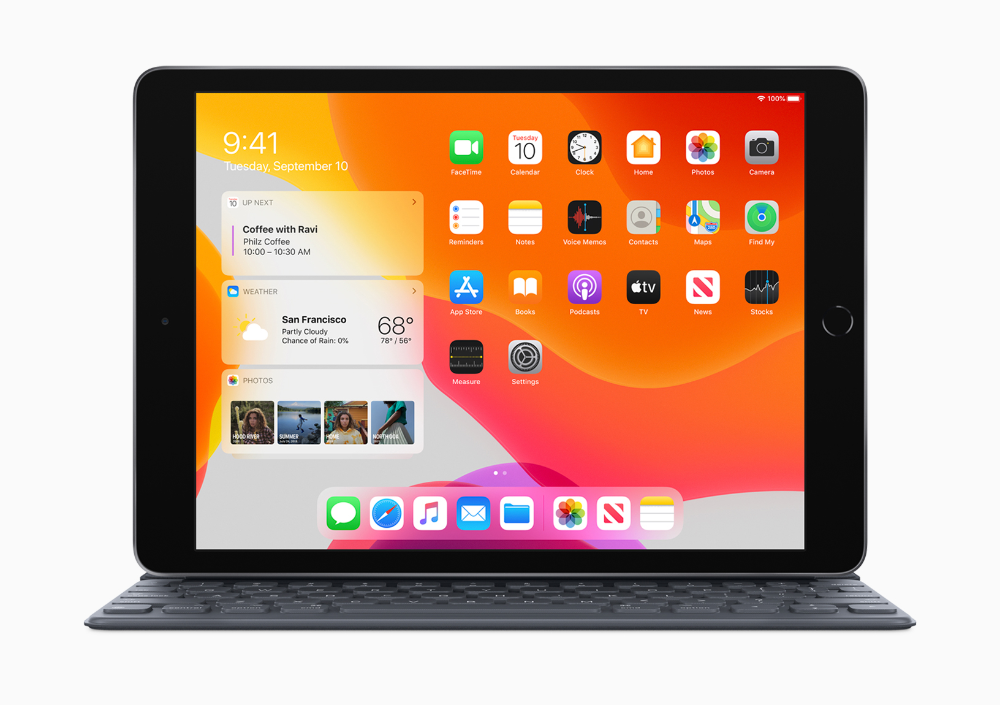 The new seventh-generation iPad starts shipping today and will arrive in stores beginning later this week.

iPadOS is available today as a free software update for iPad Air 2 and later, all iPad Pro models, iPad 5th generation and later and iPad mini 4 and later.

The new seventh-generation iPad comes in silver, space gray, and gold finishes in 32GB and 128GB configurations. Pricing starts at $329 for the Wi-Fi model and $459 for the Wi-Fi + Cellular model from apple.com, in the Apple Store app and Apple Stores, and is also available through Apple Authorized Resellers and select carriers. Schools can purchase iPad starting at $299 and Apple Pencil for $89.

AnguriaLab releases Postino for the iPhone 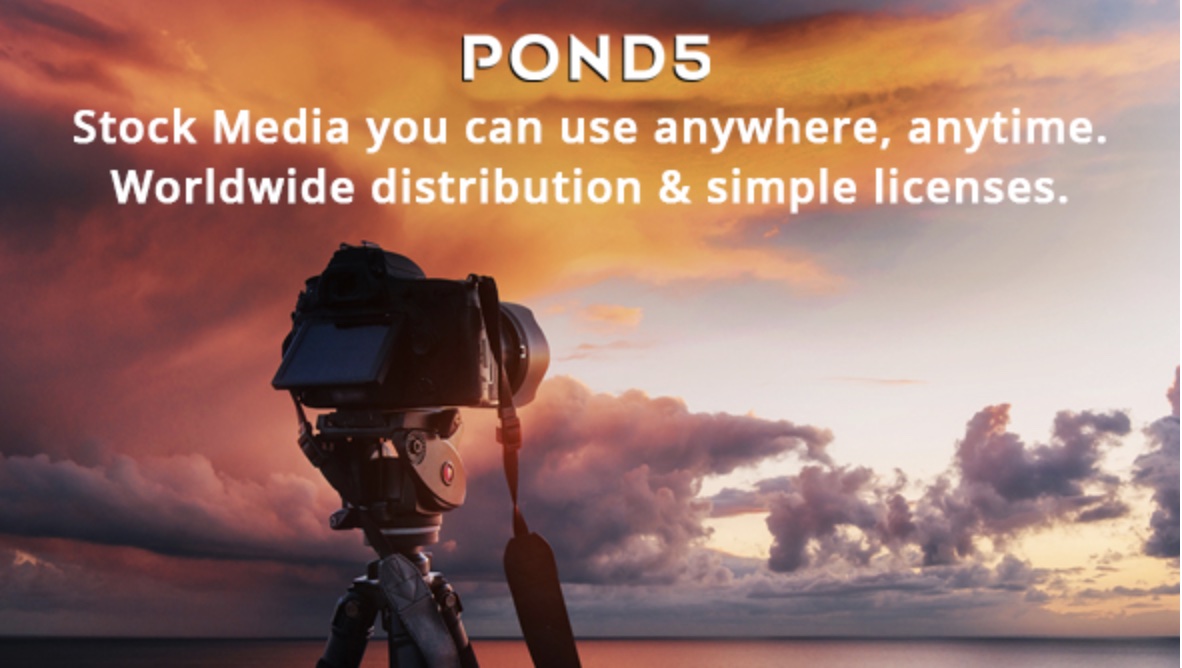