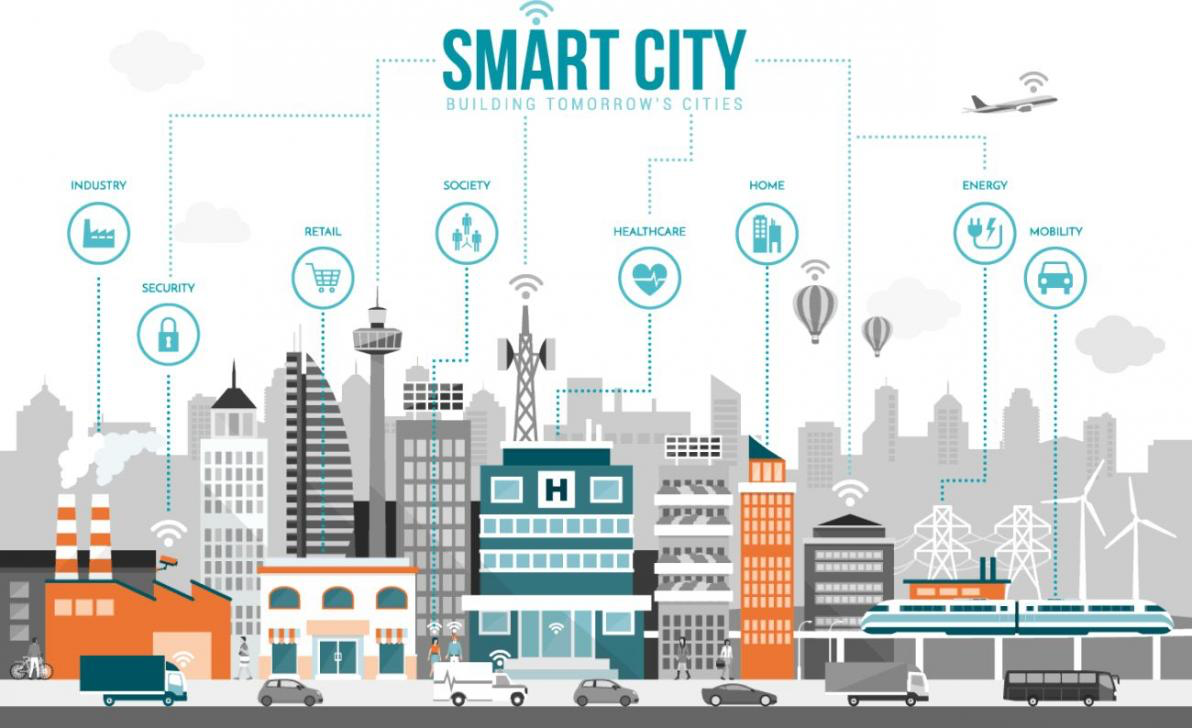 Urban population is on the rise worldwide and smart city development projects are harnessing the power of the Internet of Things (IoT) to develop more intelligent, efficient, and sustainable solutions.

However, digital security investments in smart cities are severely lagging, thus seeding the future vulnerabilities of the IoT ecosystem. The Financial, Information and Communication Technologies (ICT), and defense industries will account for 56% of the US$135 billion projected total cyber security spend in critical infrastructure in 2024, finds global tech market advisory firm ABI Research (www.abiresearch.com). The remaining 44% of the 2024 spend will be split between the Energy, Healthcare, Public Security, Transport and Water & Waste sectors – leaving them woefully underfunded and incredibly vulnerable to cyberattacks, according to the research group.

Smart cities are comprised of a highly complex, interdependent network of devices, systems, platforms, and users. Smart energy, utilities, water and wastage, parking and automotive, industrial and manufacturing, building automation, e-government and telemedicine, surveillance and public safety are just some of the verticals that vendors and governments must secure.

According to ABI Research there will be approximately 1.3 billion wide-area network smart city connections by 2024. Almost 50% of those connections are expected to be LPWA-LTE and LPWA Proprietary. Some LPWA protocols like the NB-IoT are attempting to tackle at least some digital and communication security challenges.

However, the fact of the matter remains that these intrinsically lightweight cellular versions aim toward lowering bandwidth cost, increasing coverage, and lowering latency and are not, in general, capable of handling the increased number of cyber-threats in the interconnected smart city environment.

“Lack of cryptographic measures, poor encryption key management, non-existent secure device onboarding services, weaponized machine learning technologies by cyber-attackers, poor understanding of social engineering, and lack of protection versus Distributed Denial of Service (DDoS) attacks are just are some of the key issues contributing to the amplification of cyber-threats in smart city ecosystems. This is further exacerbated by the lack of digital security investments and will, unfortunately, jeopardize the key elements of intelligence, efficiency, and sustainability of future smart city deployments,” Pavlakis concludes.

The accompanying image is courtesy of thedailystar.net. 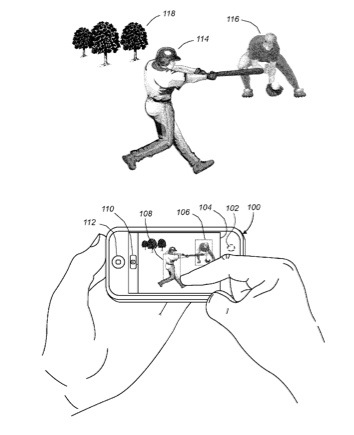