The drone market is in full flight 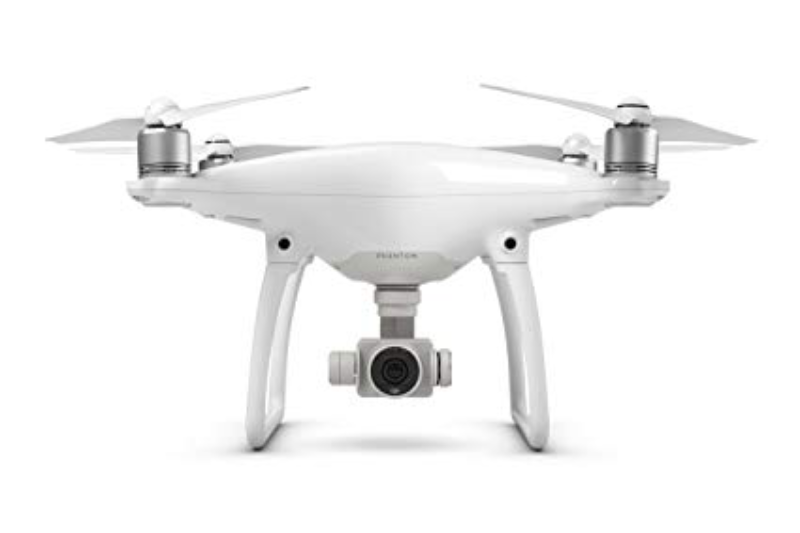 Small Unmanned Aerial Systems (sUAS), more commonly referred to as drones, have been in the public eye for well over this decade and a hype cycle developed around its applications for the consumer and commercial space.

The high-profile failure of major drone manufacturers and software providers, such as U.S. firm Airware in 2018, somewhat tempered initial enthusiasm, causing early projections from industry organizations such as the Association for Unmanned Vehicle Systems International (AUVSI) to look overly optimistic.

However, according to a new report from global tech market advisory, ABI Research (www.abiresearch.com), commercial drone usage, especially in the industrial space, will be a source of accelerating growth throughout the next decade with $101 billion in revenue being created annually by 2030 across the commercial, military, civil, and consumer sectors.

The consumer drone market has become heavily commoditized through the advancements and price point advantages pushed through by Chinese giant DJI, which has taken a commanding majority of all consumer-related drone hardware.

“With interest in the consumer space somewhat deflating, value continues to shift away from the drone toward value-added services for the enterprise,” says Rian Whitton, senior analyst at ABI Research.

Services like analytics, unmanned traffic management, flight management, and repair are all increasing as the use of drones is scaled up to provide affordable and ubiquitous aerial imagery for verticals like construction, energy, and industrial inspection.

“Delivery by sUAS is going to become one of the larger opportunities for the market, but do not expect immediate returns inside five years,” Whitton points out.

While Amazon thinks it can get a 15-mile drone delivery going within 2019, there are still certificates needed from the FAA, including Part 135, authorization to operate an airline. They have so far cleared one regulatory hurdle, however, receiving a certificate of airworthiness from the FAA.

“Overall, their ambition to make a drone delivery service in 2019 will be likely delayed by months,” Whitton says. “ But with successfully tested drone-deliveries in the US, UK, Iceland, China, Indonesia, and Africa (for emergency aid), the use-cases have value. So much so that drone-deliveries are expected to reach global revenues of up to $10 billion by 2030, accounting for 14% of all commercial sUAS revenue.”

Before any of this is likely to occur, serious challenges facing the development of Unmanned Traffic Management (UTM) need to be addressed, according to ABI Research. One is simply tracking and applying registration numbers to the multitude of drones that are already in the air. Another is the deficiency in effective communication link technology for long-range BVLOS operations. Even ignoring these technical hurdles, there is a fractured ecosystem of app developers and drone solution providers offering some UTM solutions, but they are not effectively coordinating with major government institutions like NASA to develop comprehensive coverage.

“We are not likely to see ubiquitous drone delivery, flying taxi services, or a massive consumer market for drones in the way people perhaps thought in 2015” says Whitton. “Instead, the growth in the drone industry will be dependent providing cost-effective three-dimensional aerial imagery and indices to industries and verticals that previously had no access to it, namely construction, mining, high-value energy assets, and infrastructure.” 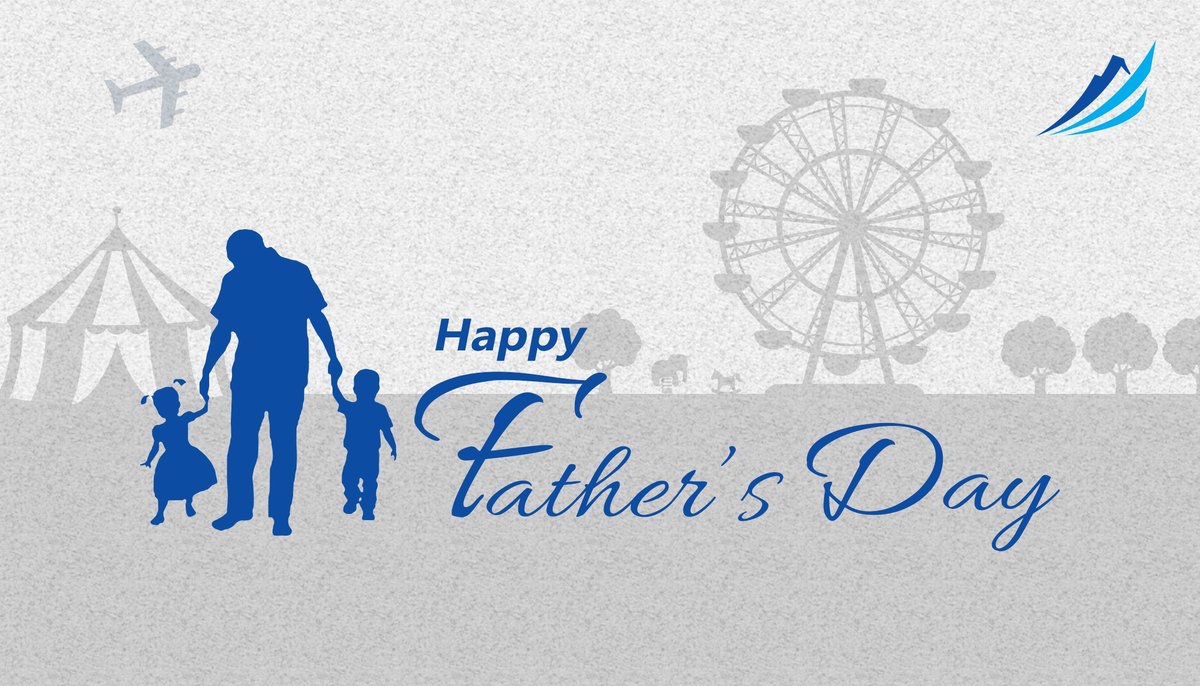