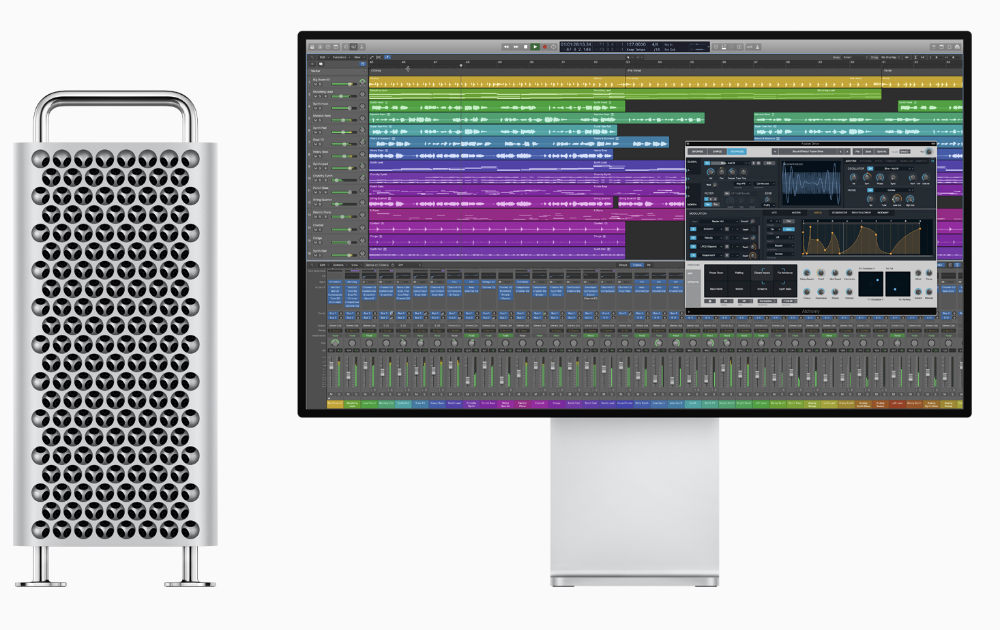 Apple released a new version of Logic Pro X, its professional music production software, with performance updates for all users and optimizations that take advantage of the power of the all-new Mac Pro.

With the new Mac Pro — due later this year — Logic can now run up to five times the number of real-time plug-ins compared to the previous generation Mac Pro.

Users can also expect improved responsiveness of the Mixer and Event List when working with large sessions, and projects with numerous Flex Time edits and tempo changes perform more efficiently than ever, according to Apple.

The loop browser can filter by loop type and allows drag and drop of multiple loops into your project simultaneously.

MIDI beat clocks can be sent to individual ports, each with unique settings like timing offset and plug-in delay compensation.

Logic Pro X 10.4.5 is available today as a free update for all existing users, and is available on the Mac App Store for $199.99 for new customers. For more information, visit apple.com/logic-pro. 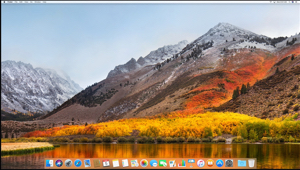