It empowers IT professionals in small and mid-size organizations and managed service providers (MSPs) to protect data that resides on servers and end point devices by replicating it directly to the Unitrends Cloud, according to Mike Sanders, general manager, Unitrends.

Despite the shift to cloud-hosted applications such as Salesforce and Microsoft Office 365, a large amount of critical business data is still created and stored outside the cloud – including vital employee-created and managed data such as Word documents, photos, recordings, notes, business contracts, and more. With UCB, businesses no longer have the risk of losing that data to a hard drive crash, a lost laptop, or ransomware, Sanders says.

With this new product, file-level recovery is simpler than ever because UCB removes the need to restore to a local physical storage device before returning data to its original location, he adds. UCB features the ability to restore backups to the source device or other media, all while providing visibility into protected assets.

MSPs have the power to configure and manage backups, as well as produce usage reports for each of their customers. UCB can be used alone or in concert with Unitrends backup and disaster recovery appliances. 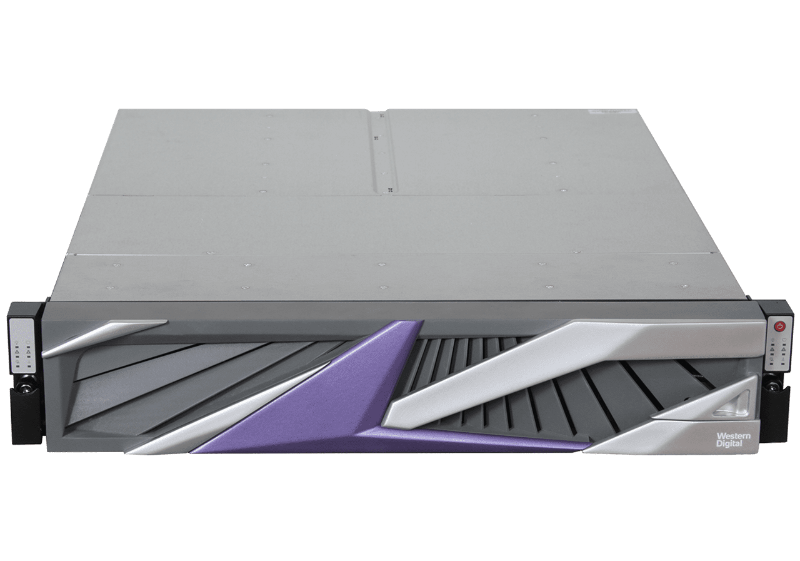 Learn ‘How To Make iPhone Apps With No Programming Experience’