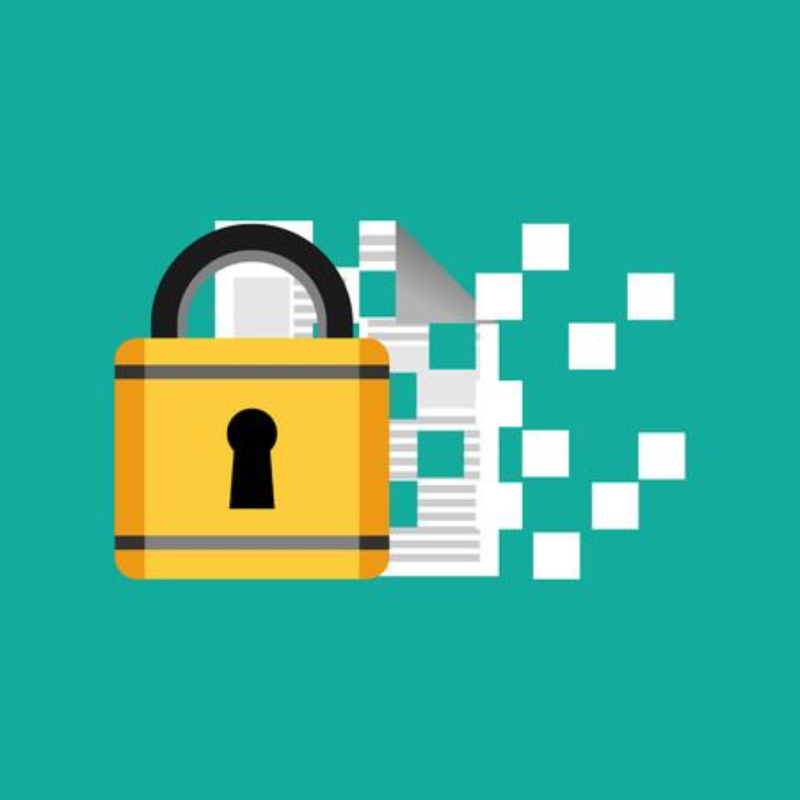 Venafi, a provider of machine identity protection, has  announced the results of a survey on government-mandated encryption backdoors that evaluated the opinions of 517 IT security professionals attending the RSA Conference 2019. It showed that 73% of respondents believe countries with government-mandated encryption backdoors are more susceptible to nation-state attacks.

“This is a tense moment for industry professionals because they know backdoors make our critical infrastructure more vulnerable,” said Kevin Bocek, vice president of security strategy and threat intelligence at Venafi. “This is not rocket science; backdoors inevitably create vulnerabilities that can be exploited by malicious actors. It’s understandable that so many security professionals are concerned because backdoors are especially appealing to hostile and abusive government agencies and more governments are considering these mandates.”

Additional findings from the survey include:

Analyst: Apple’s Tim Cook is ‘a Hall of Fame CEO’ who will avoid layoffs 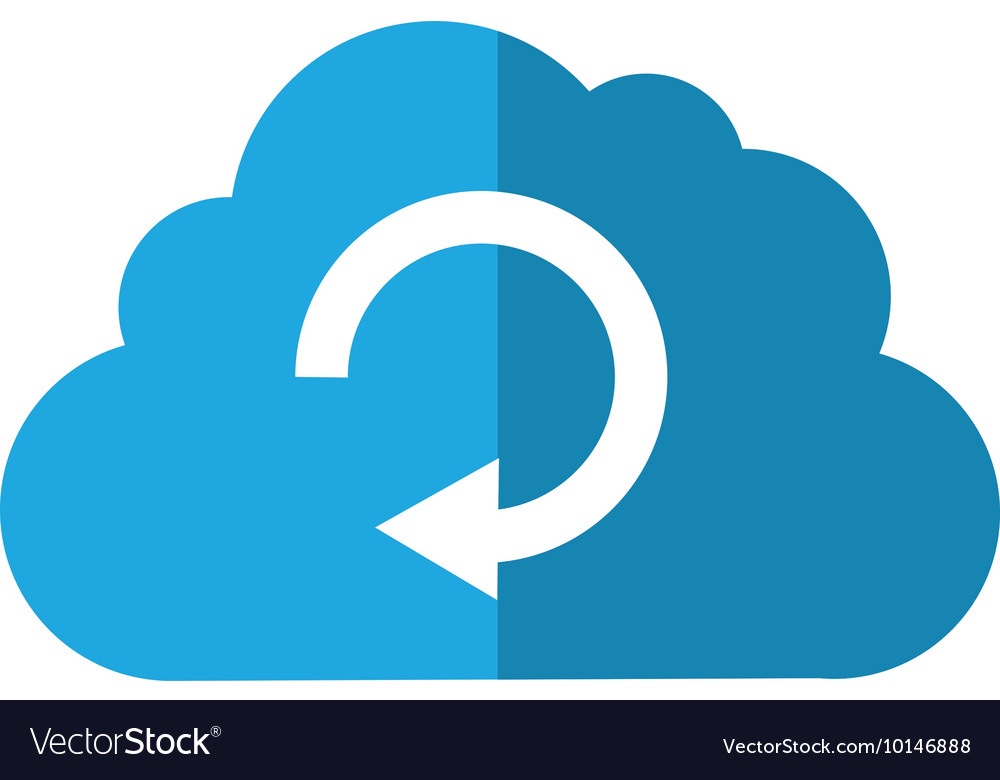