Apple has released Swift 5 for use in Xcode 10.2. The big feature is Application Binary Interface stability across Apple platforms (macOS, iOS, watchOS, and tvOS).

Apple has this to say about Swift 5: “It has been a longstanding goal to stabilize Swift’s ABI on macOS, iOS, watchOS, and tvOS. While a stable ABI is an important milestone for the maturity of any language, the ultimate benefit to the Swift ecosystem was to enable binary compatibility for apps and libraries. This post describes what binary compatibility means in Swift 5 and how it will evolve in future releases of Swift.

“You may ask: what about other platforms? ABI stability is implemented for each operating system that it compiles and runs on. Swift’s ABI is currently declared stable for Swift 5 on Apple platforms. As development of Swift on Linux, Windows, and other platforms matures, the Swift Core Team will evaluate stabilizing the ABI on those platforms.”

ABI Research: Android will seize 45% of smartphone market by 2016 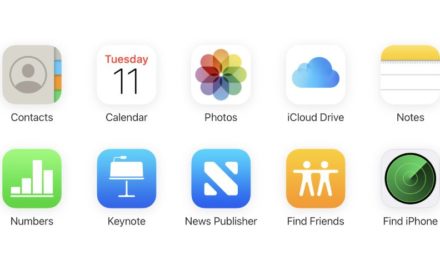 How to upgrade from iCloud Documents and Data to iCloud Drive