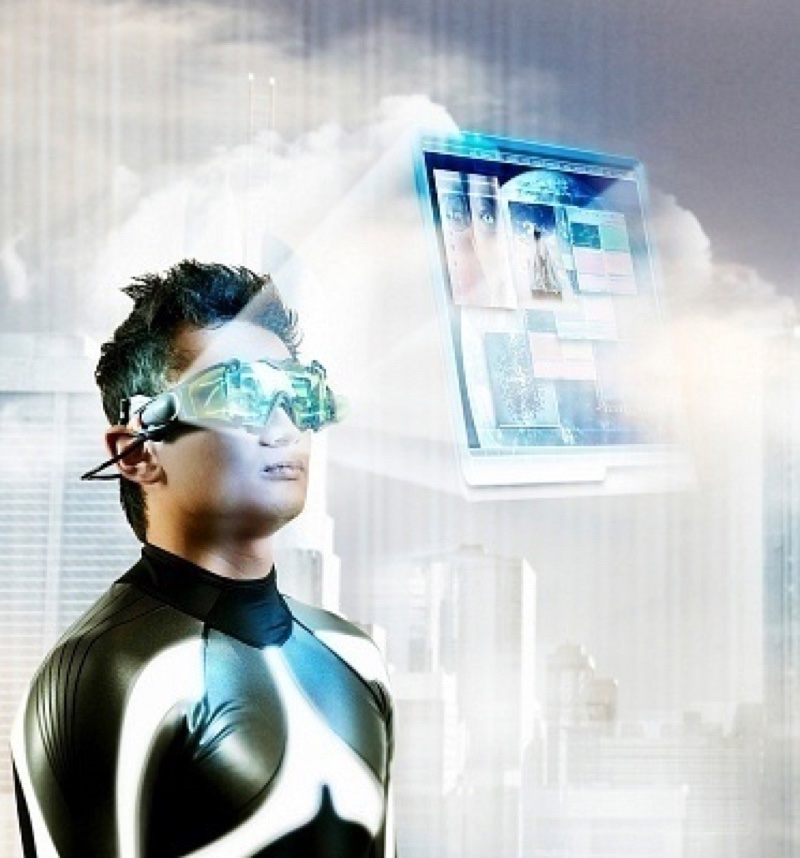 A new study from Juniper Research forecasts that VR (virtual reality) headset shipments will reach 54 million by 2023, up from an estimated 21 million this year. This is a growth of 160%, as demand increases following an underwhelming year for VR in 2018, according to the research group.

Juniper found that the Sony PlayStation VR will drive the console-based VR to become the fastest growing market over the next 4 years, in comparison to the smartphone and PC-based sectors. However, Google will remain the leading VR headset vendor, accounting for 27% of global shipments by 2023. Sony will account for nearly 18% of total VR headset shipments by 2023, as sales are forecast to exceed nine million units.

Juniper found that next-generation consoles, anticipated to be announced in 2019, will renew faltering mainstream interest in the technology on games consoles. By 2023, the research grpi[ anticipates that over 37 million games consoles will be using VR, representing 19% of consoles. It recommended that future headset releases align with mid-cycle console updates to enable bundling of consoles and headsets into a single offering.

“We expect Microsoft to announce VR support for its next generation consoles to provide competition for Sony in the VR space,” says research author Sam Barket. “By 2023, these players will offer the most comprehensive suite of VR content and capabilities.”

Juniper forecasts that next-generation consoles would also become integral to the future development of VR content. However, it claimed that premium games publishers will remain wary of the significant investment required for AAA-rated VR development, given the initial low user base and the difficulty in securing a return on investment on VR games. By 2023, Juniper anticipates that console-based VR will generate the highest average annual content revenue of all VR platforms; at $15 per user per annum. 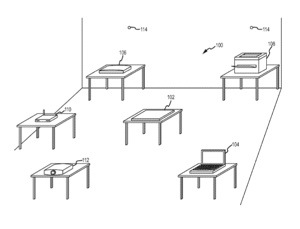