Americans only answer half the calls received on mobile phones 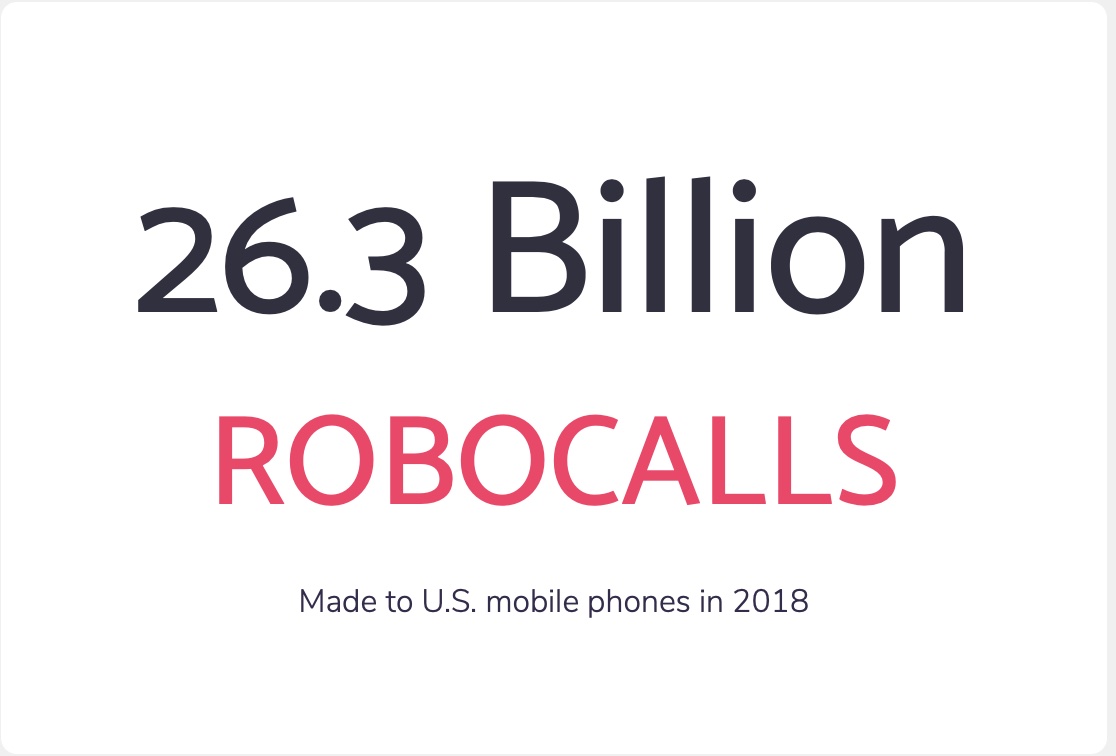 Hiya, which specializes in nuisance and scam call protection, today unveiled insight into how Americans are using their mobile phones given the rise in robocalls.

Based on a subset of 11 billion calls analyzed monthly, Hiya found that only 52% of all calls Americans receive on their phones are answered, which means that almost half of calls are sent to voicemail. And when the call comes from an unidentified number, the statistic rises with more than three in four (76%) calls going unanswered.

Yet, 9% of calls that have been identified as spam are picked up, which is a staggering amount considering that, according to Hiya, a total of 26.3 billion robocalls were made to American phones in 2018, up 46% from the previous year’s total of 18 billion.

In this analysis, Hiya examined a month’s worth of phone calls. On average, a person receives 114 calls per month. Of those calls, more than half – specifically, 62 calls per month – are from numbers not saved in their contacts, which may include spam or scam calls, calls from a business, and those from an unknown number.

“As our phones continue to be inundated by robocalls, many people no longer want to pick up the phone at all. However, that leads to us missing important calls, such as those from our doctor, our child’s school, the bank, and others,” said Alex Algard, CEO of Hiya. “By combining industry-leading spam detection with a solution that ensures calls from legitimate businesses are properly identified, it’s our mission to make sure Americans can confidently answer their phone again.”