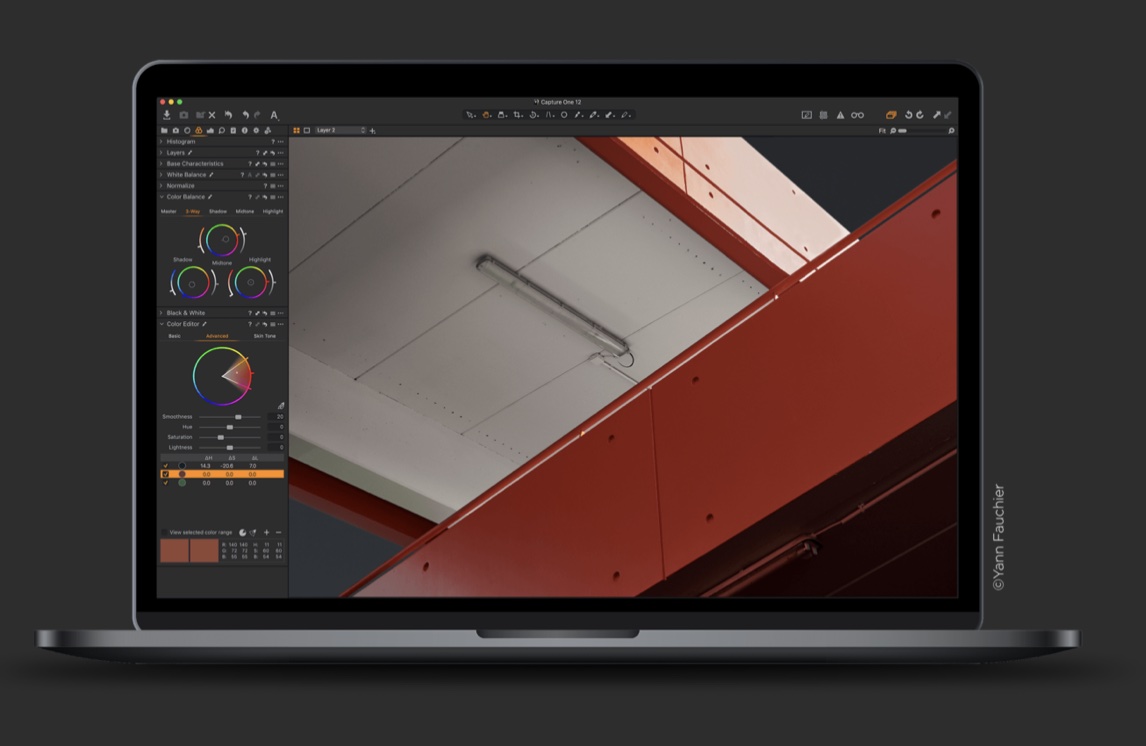 Phase One, a manufacturer of high-end digital camera systems, has released Capture One 12, an update of its RAW conversion, image editing, and asset management software.

This release takes a top-down approach to streamline, modernizing, and improving the user interface to continue the program’s tradition of providing powerful features in a customizable, uniquely-configurable interface, according to Jan Hyldebrandt-Larsen, vice president, Software Business at Phase One. There are new masking tools and improved workflow features. A new plug-in ecosystem will allow third-party developers to connect their services and applications to Capture One.

Users of Capture One will be able to extend the platform with the upcoming addition of plug-ins that allow for sharing, editing, and that can connect Capture One to a variety of specialized editing tools. For developers, the Capture One Plugin SDK—available as a free download—will provide access to the broad base of photographers that use Capture One. D 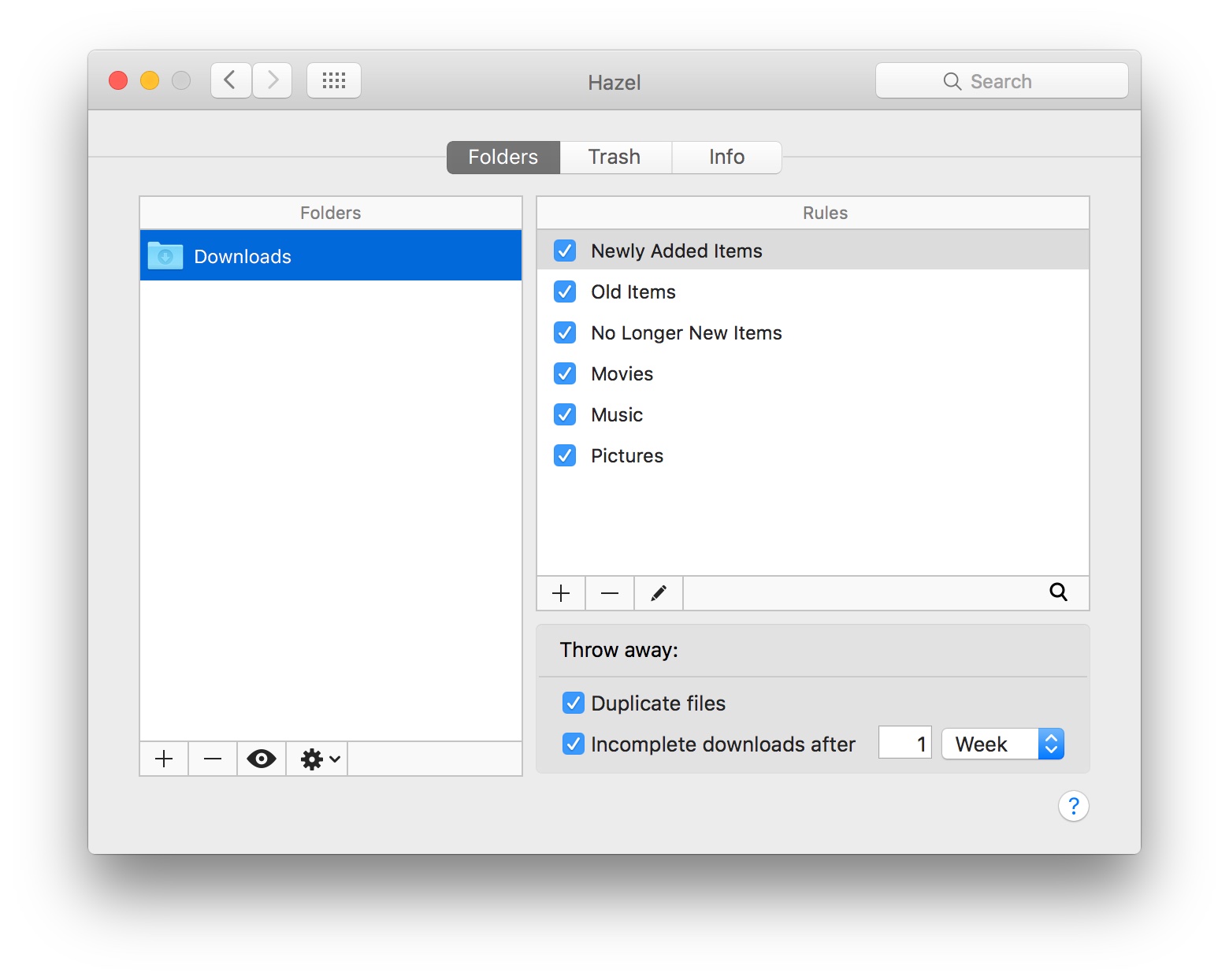 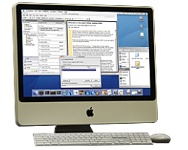