U.S. homeowners are worried about home security this holiday season 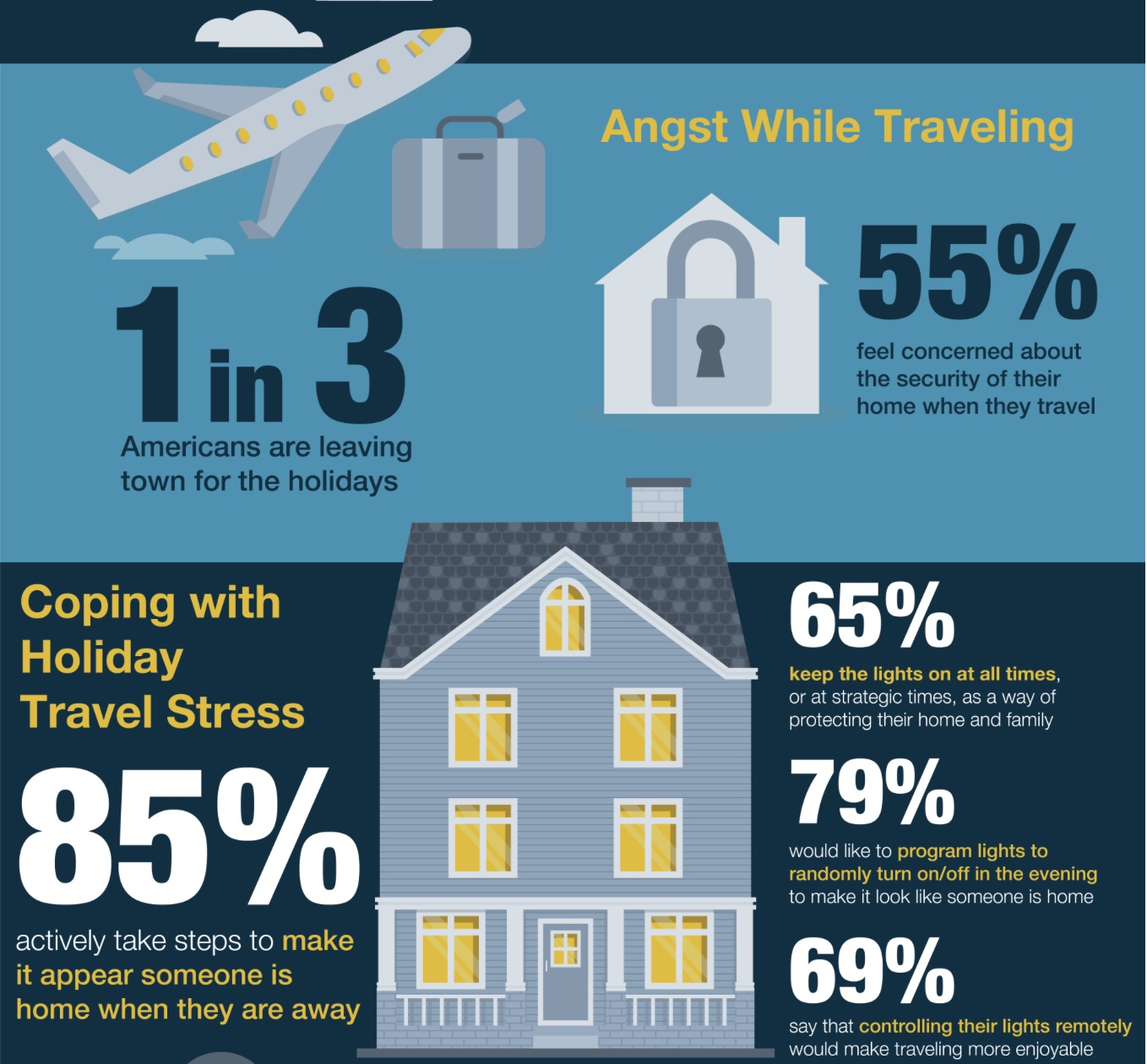 More than half (55%) of Americans said they will be concerned about the security of their home when they travel this holiday season, with one third (33%) expecting to feel anxious. This is according to the new Travel Mindfulness Report, a survey released today by the maker of Caséta by Lutron (www.casetawireless.com) smart lighting control.

In advance of the busy holiday travel season, the survey asked U.S. homeowners about the barriers preventing them from achieving peace of mind while traveling. Nearly half (48%) would choose travel mindfulness – the ability to stay present and in the moment while away – over winning $1,000 in the lottery.

Luckily, there’s a solution for helping homeowners relax while they’re away: a smart lighting control system that makes it look like someone is home. That’s especially good news because one-in-three Americans (30% of the total U.S. population) plan to travel this holiday season.

“Sometimes you need to connect a little to disconnect a lot,” says Pax Tandon, Philadelphia-based mindfulness expert and author of Mindfulness Matters. “When traveling, it’s hard to relax when there’s that nagging feeling that something might be amiss at home. Smart lighting can give travelers peace of mind – and peace of mind keeps us in the moment.”

A large majority of Americans (85%) have taken steps to make it look like their home is occupied when it isn’t, including leaving a light on at all times, or at strategic times, to protect their home and family (65%). Simply keeping the lights on when on vacation may not cut it—but turning lights on and off at irregular intervals – a Caséta by Lutron smart lighting control system feature – can help make your home look occupied and ensure you unwind while traveling.

Additional takeaways from the Travel Mindfulness report include:

° The majority of Americans (67%) associate “peace of mind” most closely with “feeling safe and secure.”

° Thirty-eight percent have worried about whether or not they left the lights on or off.

° The majority of Americans (60%) already have a smart home device, with about one in three (34%) having smart lighting controls.

° More than two-thirds (69%) of Americans agree that being able to control their lights remotely would make traveling more enjoyable.

° Seventy-nine percent would like the ability to program lights to randomly turn on and off in the evening to make it look like someone’s home.

° Sixty-eight percent would like to control the lighting for their family while they’re traveling on business. 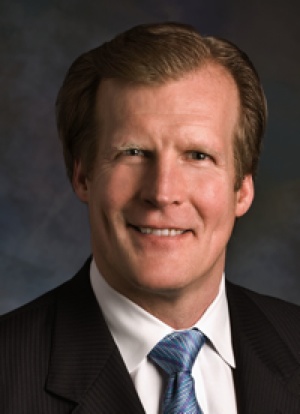