Worldwide shipments of large format printers increased 4% year-over-year while large format printer revenue grew 3% year over year in the second quarter of 2018 (2Q18), according to the International Data Corporation (IDC) Worldwide Quarterly Large Format Printer Tracker. For the first half of the year, shipments are up 3.5% while revenue is up over 5% compared to the first half of 2017.

“New solutions, capabilities, and technologies continue to drive investment in large format printing equipment on a worldwide basis,” says Tim Greene, research director, U.S. Large Format Printer Tracker. “While some regions and technologies are maturing, we also see that manufacturers and dealers are incentivizing new printer shipments with discounts, bundles, and aggressive promotions. A recovery in technology categories like eco-solvent and toner-based printers have run counter to some of the market trends over the past few quarters to create a bit of a surprisingly strong second quarter.” 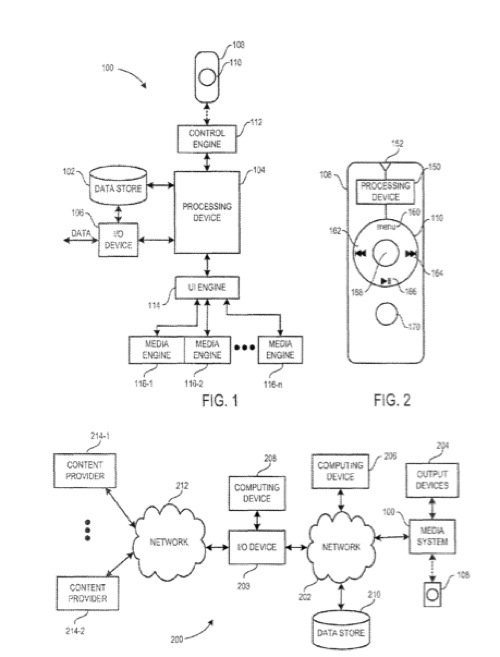