How young is too young to own a smartphone? 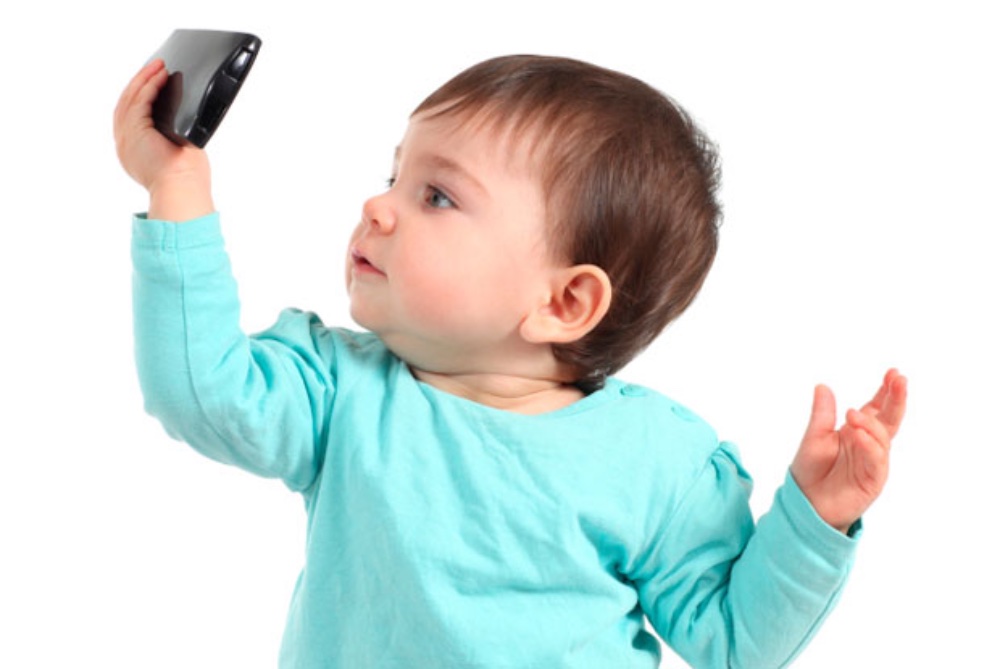 Decluttr.com surveyed 1,007 parents in the U.S. to determine how they deal with their children when it comes to smartphones. According to the study 20% of children between the ages of 1 and 6 own a smartphone.

Twenty-nine percent of parents who purchased a phone for their 1 to 6-year-old indicate they spent more than $100 on the phone. Among this group of parents with young children, phones are often used for entertainment, such as playing games and watching videos. As one survey respondent says, “My 2-year-old has her own cell phone because she likes to play games and watch YouTube at daycare.”

Most parents spend up to $200 on their child’s first phone, with 75% of parents opting for a new phone versus a refurbished option. Furthermore, while keeping in touch and safety reign as the top reasons parents purchase phones for their children, most children are receiving new phones from top smartphone manufacturers such as Apple and Samsung.

According to respondents, the 10- to13-year-old age range is believed to be the most appropriate time for children to have a phone. Parents cite school and social activities as a catalyst for giving phones to their children to ensure safety outside of the home. One parent comments, “I think [10-13] is a good age because they can be old enough for the responsibility but understand they are still being monitored.”

Additional data found that among parents whose children currently have their own phones, 87% say their kids spend up to 21 hours per week on their devices. Beyond messaging and calls, kids use their phones to play games (45%) and watch videos (37%).

Seventy-one percent of parents have not capped the amount of time their children spend on their phones, but 76% closely monitor it. Moreover, 68% say they haven’t placed any limitations on their children’s phones, with roughly half (47%) allowing Internet capabilities to be enabled.

Smart one automation, monitoring devices to excel 770 million by 2021