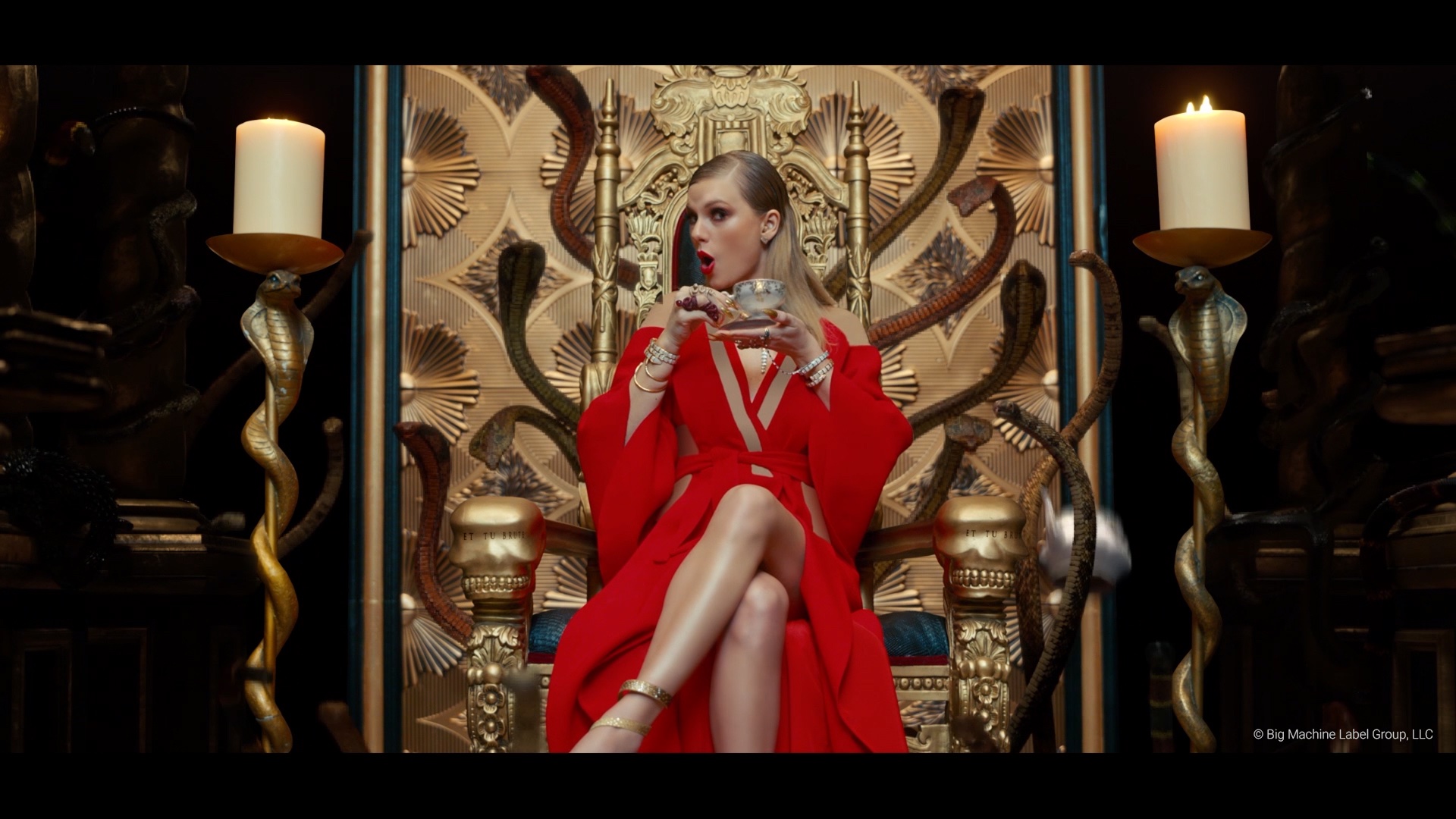 Chaos Group has released the open beta for V-Ray for Houdini, bringing its Academy Award-winning rendering technology to every part of the VFX pipeline.

With V-Ray for Houdini, artists can apply ray tracing to all of their creative projects, connecting standard applications like Autodesk’s 3ds Max and Maya and Foundry’s Katana and Nuke. Now, no matter where production artists are in the pipeline, they’ll be able to create and move assets seamlessly, without having to duplicate work, says Grant Miller, creative director at Ingenuity Studios.

To join the beta, please visit: the Chaos Group website.