The Los Angeles Creative Pro User Group (Lacpug) will celebrate its 18th anniversary on Wednesday, June 27, at the Gallery Theater in Hollywood, CA. beginning at 6:45PM.

Lacpug will present the official debut of Bradley Olsen’s “Off the Tracks,”, a documentary about Final Cut Pro X. Also on the nights agenda is a trip down memory lane with Randy Ubillos, the creator of Final Cut Pro, Adobe Premiere, Aperture, iMovie 08 and Final Cut Pro X. Tickets are on sale now on the lacpug web site.

The night will feature the official debut of the crowd-funded documentary on Final Cut Pro X called “Off the Tracks.” Director Brad Olsen will be in attendance to introduce the film and take questions afterward.

Scheduled to be in the audience and perhaps on stage, (subject to availability) will be members of the original FCP team, Michael Wohl, Tim Serda and Paul Saccone. Also in the audience will be Ramy Katrib of DigitalFilm Tree and Dan Fort.

The night will also include food and drinks, time for questions and the”World Famous Raffle.” Tickets are on sale now on the lacpug website (www.lafcpug.org) for $10 each, plus ticket fee. 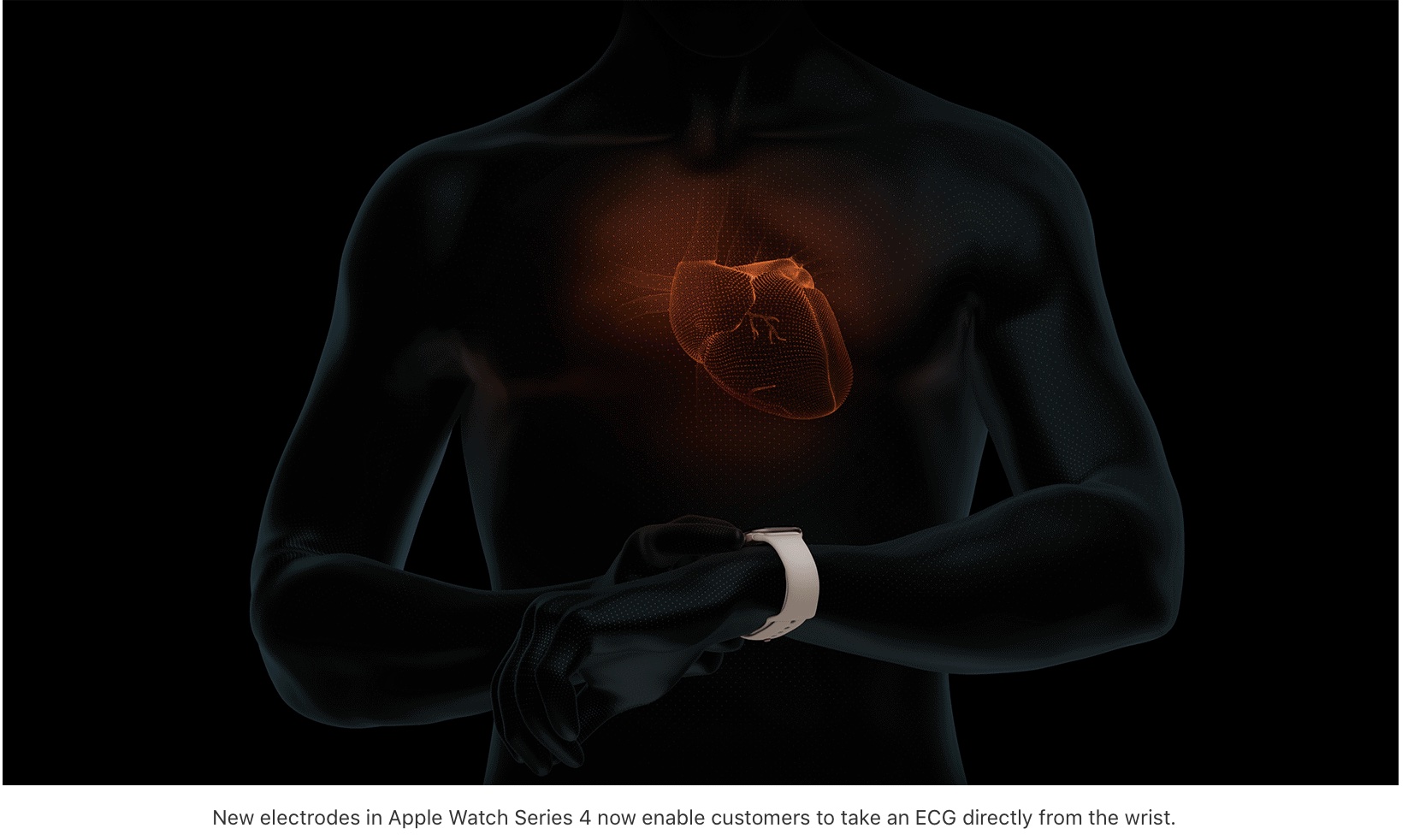 ipodmyphoto.com wants to put you in a custom iPod ad