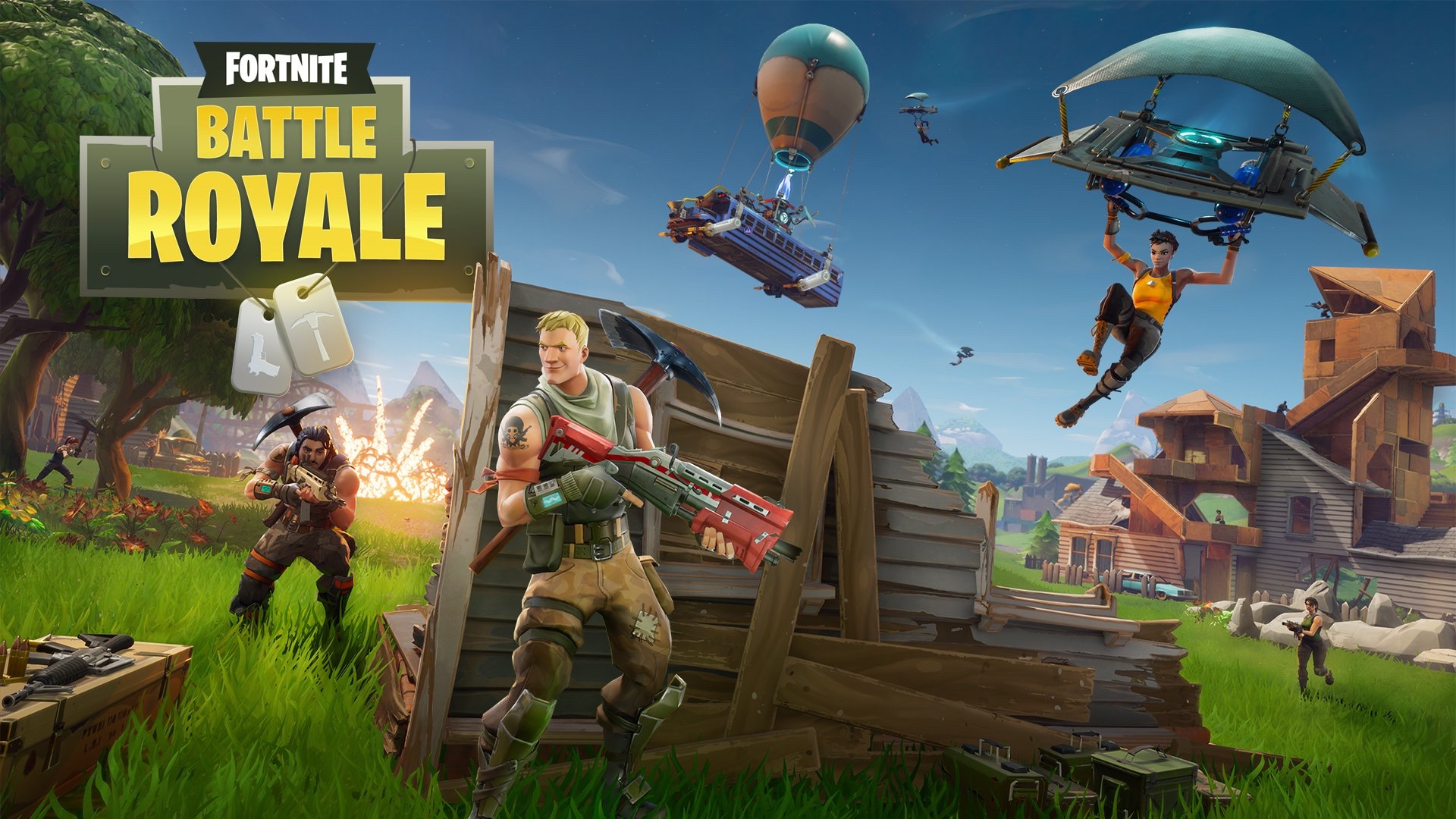 A new study by Juniper Research (www.juniperresearch.com) forecasts that unique viewers of eSports (competitive playing of video games) and let’s play content (tutorials and talk-throughs of game content) will reach 858 million by 2022, up from 630 million this year. This will equate to one in 10 of the global population by 2022, according to the research group.

Juniper finds that growth in viewership will be driven by a surge in popularity of Battle Royale titles, where dozens of players face-off in a “last-man standing”format. Titles including PUBG and Fortnite encompass new audiences; introducing a more diverse demographic to eSports content.

The research found that eSports tournaments are to use new funding strategies; in particular, prize pools will see a greater integration of loot boxes and content giveaways as a monetization strategy. Loot boxes are purchasable in-game packs containing a random selection of in-game items.

“Loot boxes play upon gamers’ desire to have the most prestigious and sought-after items, whether these be weapons or cosmetic goods,” says research author Lauren Foye. “By offering these as time-limited content during popular events, tournament hosts will be able to drive substantial funding and interest from players.”

While eSports advertising has been the mainstay of endemic brands including Intel and NVIDIA, non-endemic brands will increasingly sponsor major tournaments and streaming events, with advertising revenues forecast to reach $2.2 billion by 2022. Juniper says brands will seek celebrity endorsements of gaming events due to recent success with live streams featuring rapper Drake and popular Twitch streamer Ninja (record 628,000 views on Twitch), as well as Tottenham Hotspur player Dele Alli (25,000 views).

Are businesses eager for cloud adoption?

Small businesses to spend $3.3 billion on content security in 2017