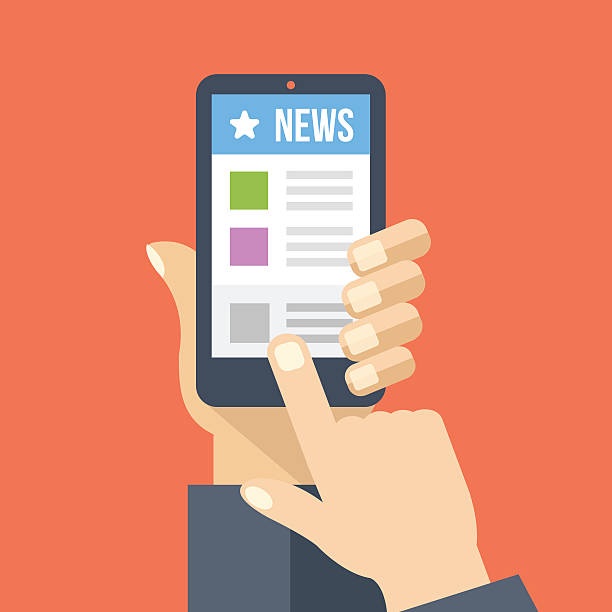 “Although free and easy access to online news has been a boon for consumers, it poses growing challenges for businesses,” Helms says. “Traditional media outlets are facing stagnant or declining revenues as online sources draw more viewers, readers and advertising dollars, while companies are having to invest more money and effort to promote themselves across multiple disparate channels.”

She adds that trust, credibility and brand reputation have also become an increasing concern in the online channel; anyone with an agenda can self-publish and potentially have their posts go viral. Social media giants have faced mounting pressure to take accountability for the content published on their platforms, and some are taking steps toward greater transparency. On May 15, Facebook published its first-ever Community Standards Enforcement report and announced that in quarter one of  2018, it had shut down 583 million fake accounts.

Helms calls for continued pressure on social media providers to improve accuracy, accountability and transparency. She also advises traditional media to focus on developing and monetizing cross-channel content, and counsels businesses to strive for agility.

“Businesses should continually reassess and adjust their approach to advertising, promotions and public relations. … What worked well last year might be hopelessly outdated by next year, so it’s critical to stay abreast of changing trends and adapt accordingly,” Helms says.

The accompanying photo is courtesy of iStock. 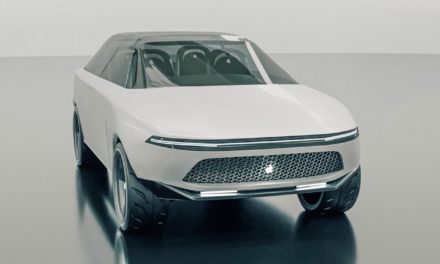 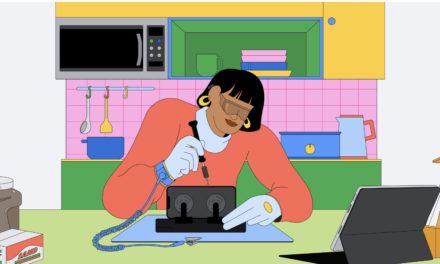 Survey: More than half of Americans say electronics sustainability is important to them 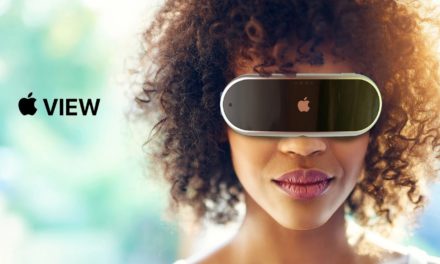