Toxins return in electronics and electrics

There is a flood of new electronic and electrical devices reintroducing toxins very similar to those in tobacco smoke, diesel fumes, asbestos and other killers, according to IDTechEx.

Some of these devices will sell in up to billions yearly but there has been no tracking of the big picture of imminent toxic threat from the balance of virulence, morphology and likely prevalence of these toxins. Something only moderately toxic is a threat if it is widely deployed in millions yearly and has uncontrolled disposal.

Small particles are more reactive and penetrating and researchers suspect that some can magnify the toxicity of others: small volume, big danger? The IDTechEx report, “Toxic Materials and Alternatives in Electronics/ Electrics 2018-2028” looks at all of this.

This report has a timeline of planned introduction of “toxins of concern” into electronics and electrics 2018-2028 and analyses those deployed today and those being researched in new devices.

The report reveals alternatives and research leading to alternatives that are receiving insufficient attention and funding. It recommends dates for banning certain materials based on its analysis and a close watch on others but in a measured way taking into account the risks and needs of all in the value chain – manufacture, use, abuse and disposal.

For example, the report proposes when two carcinogenic device chemistries should be banned given that alternatives are commercially successful. It argues that the threat will continue for 30 years without action. These materials are variously associated with birth defects, lethal HCN when burnt or ingested or cumulative multiple pathologies in humans.

“Toxic cadmium has been reintroduced into daily life as quantum dots in displays and huge sales of cadmium telluride photovoltaics,” Raghu Das CEO of IDTechEx, said. “Cadmium in displays will be banned in Europe from 2019 but not worldwide yet the alternative is lead-based quantum dots. Toxic lead is also reappearing this year in the first commercialisation of perovskite windows generating electricity and new piezoelectrics, probably safely. Some researchers are preparing devices with cadmium, lead, arsenic and a host of organic and inorganic toxins but commendably others race to replace lead in the new perovskite photovoltaics and other toxic elements in skutterudite thermoelectrics for example.

“Toxic Materials and Alternatives in Electronics/ Electrics 2018-2028” has summaries and infograms revealing the breadth of adoption and planned adoption of physically and chemically toxic materials. The Executive Summary and Conclusions identifies large sales and serious toxicity issues now and in future. See why toxicity measurements are suspect. See more at www.IDTechEx.com/toxin. 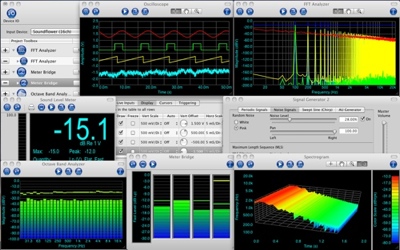 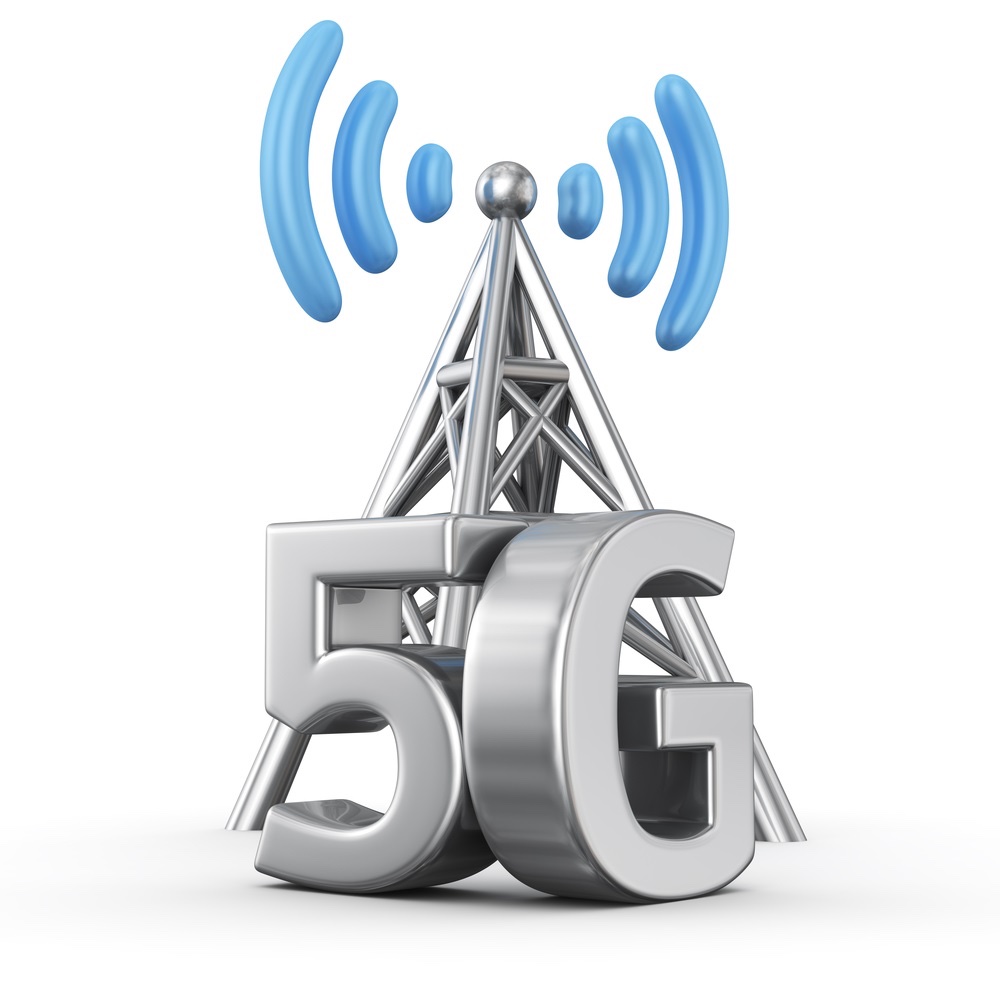 Top 5 ‘most promising 5G operators,’ according to Juniper Research