According to the latest forecast from IDC (www.idc.com), global shipments of personal computing devices (PCDs) – composed of traditional PCs (desktop, notebooks and workstations) and tablets (slate and detachable) – declined 2.7% year over year in 2017.

The results illustrate a year in which commercial PC renewal momentum remained as the main catalyst in a market that was also tempered by lackluster demand for legacy form factor devices and component shortages, according to the research group. Nevertheless, key metrics including commercial activity and notebook shipments all reached positive growth patterns due to some emerging region recovery and ongoing business PC refresh.

Within the PCD market, traditional PCs are forecast to contract at a compound annual growth rate (CAGR) of -0.9% over the 2017-2022 forecast, with volumes dropping from 259.4 million in 2017 to 248.3 million in 2022. However, when adding in detachable tablets such as the Microsoft Surface Pro, modest signs of growth are expected with a five-year CAGR of 0.1%.

In the short term, 2018 is expected to see a year-over-year decline of 3.2% as consumer demand for slate tablets and legacy PC form factors remain weak. Commercial device replacements are expected to remain positive throughout the forecast period, though momentum slows after 2020 as mature markets largely end their transition to Windows 10.

Commercial activity in emerging markets is expected to carry on longer, helping the overall commercial PCD market to achieve a CAGR of 0.7% between 2017 to 2022. After ending 2017 with modest growth, detachable tablets are also expected to improve in 2018 and 2019 due to ongoing commercial adoption.

“As the broader PCD market continues to evolve, challenges remain but there are plenty of positive signs, too,” said Tom Mainelli, program vice president with IDC’s Devices and AR/VR programs. “New form factors such as convertibles and detachables continue to show long-term growth opportunities in both consumer and commercial markets. Chromebooks remain a bright spot with an increasing number of consumers embracing the platform. And the gaming category continues to grow, driving both positive volumes and ASP trends.”

”As expected the PCD market ended 2017 with a contraction,” said Jay Chou, research manager with IDC’s Quarterly Personal Computing Device Tracker. “But behind this number is a silver lining that shows the notebook segment posting its most positive growth since 2012, a point bolstered by the continued consumer migration to premium and ultraslim form factors.” 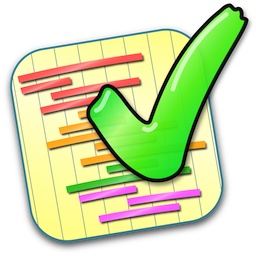 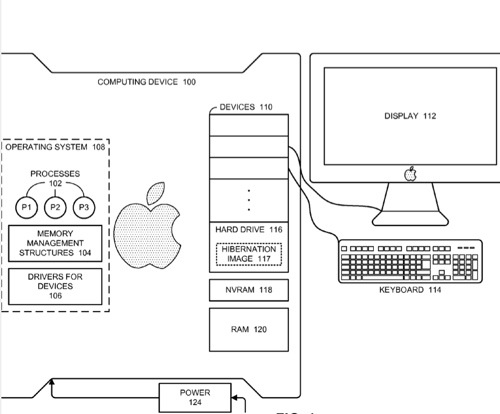 Apple working on ways to ‘wake up’ your Mac faster