The worldwide cloud infrastructure services market grew 46% year on year in the fourth quarter (Q4) 2017 to reach $16 billion. This brought 2017’s full-year growth to 45%, according to Canalys (www.canalys.com).

Amazon Web Services (AWS) remained the leading vendor for the quarter, accounting for 32% of the total worldwide market, notes the research group. Microsoft, Google and IBM also held their positions among the largest global cloud service providers, representing 14%, 8% and 4% of the market respectively.

The top four’s dominance grew, driven by their robust performances during the quarter. Microsoft (up 98%) grew the most, while Google (up 85%), AWS (up 45%) and IBM (up 9%) maintained momentum. Canalys expects the cloud market to keep growing in 2018, but there will be challenges ahead.

“2018 will be a disruptive year for the cloud infrastructure services market, which will affect the leading vendors’ costs,” said Canalys Research Analyst Daniel Liu. “Security vulnerabilities have emerged, led by the hardware-based Meltdown and Spectre flaws, which have affected Intel and other processors. This could lead to users’ sensitive data being stolen from shared cloud infrastructure. Firmware patches issued to addressed the vulnerabilities have also resulted in performance issues. These will put further pressure on the hyperscale cloud vendors’ capital expenditure, which is already growing faster than revenue, as they will need to replace affected hardware and upgrade systems to restore customer confidence, and avoid data breaches and performance hits.”

In addition, increasing regional and country specific data compliance laws will add to challenges. The biggest this year will be the General Data Protection Regulation (GDPR), launched by the European Commission in 2016 to strengthen data protection within the EU. This will take effect on 25 May this year.

“The new regulation strengthens personal data protection for all EU citizens, but also affects the export of data outside of the EU. Cloud service providers will need to adapt to the new regulation by investing time and money in local infrastructure, resources and policies to ensure compliance. They will also need to boost customer confidence that they are compliant due to the financial repercussions of failure to comply,” said Liu. “Despite these disruptions, the overall trend we will see in 2018 is a greater number of businesses increasing their expenditure on some form of cloud service.” 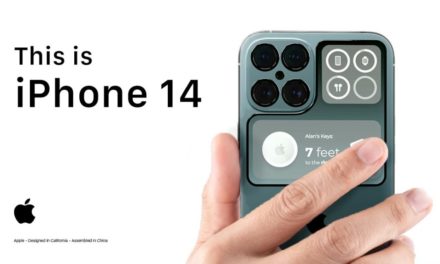