TMR (www.transparencymarketresearch.com) predicts that the global mHealth market will earn an estimated US$118.4 billion by the end of 2025 at a CAGR [compound annual growth rate] of 22.1% during the forecast timeframe 2017-2025.

In 2017, the market had been worth a US$23.9 billion. By product, connected medical devices had secured a dominant share in 2016. By region, North America stood at a leading position while being worth a US$45.9 billion by the final forecast year.

The wide range of mHealth applications has been anticipated to bring in scores of lucrative business prospects in the world market, according to TMR. From chronic disease management to complex population health analysis, mHealth could be highly demanded across several applications in the modern times.

In a healthcare setting, mHealth could play a vital role as healthcare payers and providers turn their focus to patient outcome and patient centered-based industry models, adds the research group. The growth of the world mHealth market has been predicted to see a rise because of new and budding application areas of mHealth solutions, increase in the occurrence of chronic diseases, and the swelling adoption of high-speed networks and smartphones.

Per the World Health Organization (WHO), diabetes had been the direct cause of death in case of a nearly 1.6 billion people in 2015. Furthermore, the aggressive growth of mobile web technology and aging population could stimulate additional growth in the world mHealth market, says TMR.

Howeer, as pointed out by seasoned market researchers, the international mHealth market could be restricted due to the rise of certain factors. Some of them have been envisaged to be uncertainty in government regulations, insufficient technological knowledge amongst older population groups, narrowed reimbursement coverage, and nascent-stage technologies in underdeveloped countries. 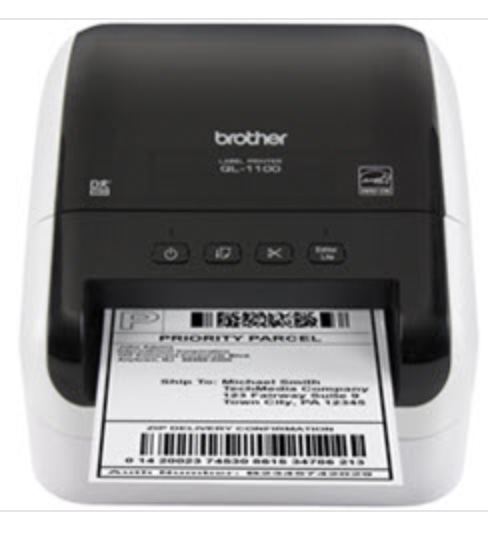