Ergonis Software has announced Typinator 7.3, a maintenance update to their text expander.

It’s not only a typing assistant that speeds repetitive typing tasks, but also a system-wide auto-correction tool that automatically fixes typing errors and misspelled words. Version 7.3 comes with more than 40 enhancements and is compatible with the upcoming macOS High Sierra, which is due next week.

Typinator 7.3 requires macOS 10.6 or higher. It can be purchased on the Ergonis Software website (www.ergonis.com). The upgrade to Typinator 7.3 is free for Typinator 7 license owners and for anyone who purchased a license for Typinator 6 on or after Jan. 1, 2016. Upgrade paths are available for owners of older licenses. 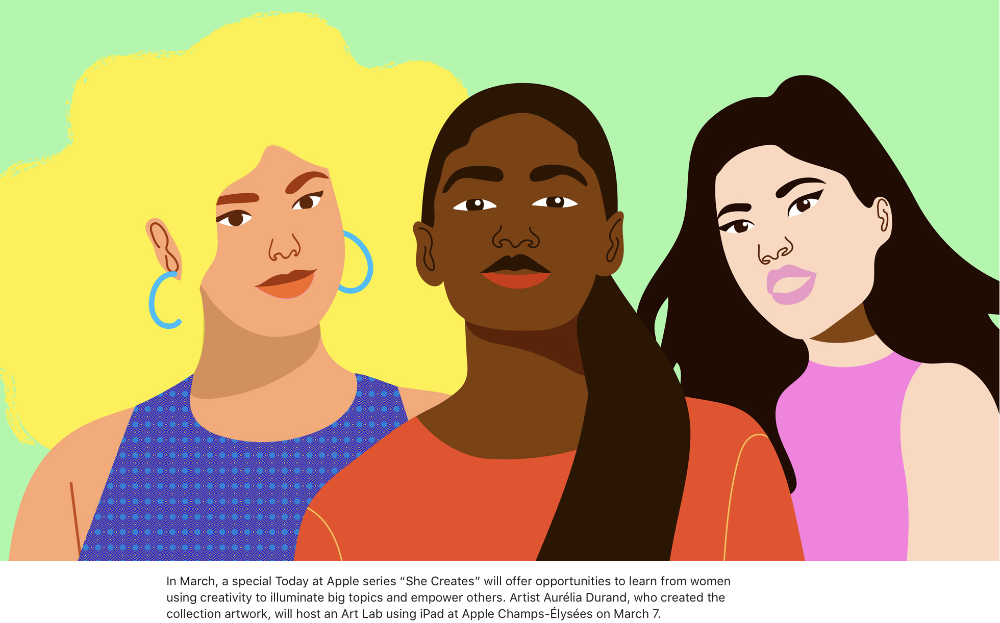 Apple launches “She Creates” in stores around the world