This addition to the ATTO Fibre Channel portfolio will enable companies to capitalize on their existing storage area network (SAN) infrastructure and addresses the growing need for high-performing, scalable and secure storage to support exponential data growth from applications such as 4K/8K editing and high-performance computing and data warehousing, along with the proliferation of virtualized servers and flash arrays, according to ATTO CEO Tim Klein.

Celerity 32Gb HBAs also make it possible to have longer distances between servers and storage. They support more data in-flight, allowing users to extend their connection to storage up to 10 km, without degrading throughput for demanding long-distance applications such as a stretch cluster.

The ATTO Gen 6 line includes Celerity 32Gb and 16Gb HBAs in low-profile single-, dual- and now quad-port full height versions. All versions are backward compatible.
For an end-to-end connectivity solution, the ATTO XstreamCORE 7550 and 7500 16Gb Fibre Channel storage controllers provide users the ability to create a Fibre Channel SAN and the ability to disaggregate stranded SAS/SATA storage with performance up to 6.4 GB/s or 1.4M 4K IOPS with less than four µs of latency. The XstreamCORE 7600 for 32Gb/s will be available in 2018. Celerity 32Gb Gen 6 quad-port FC-324E HBAs are available now for purchase. 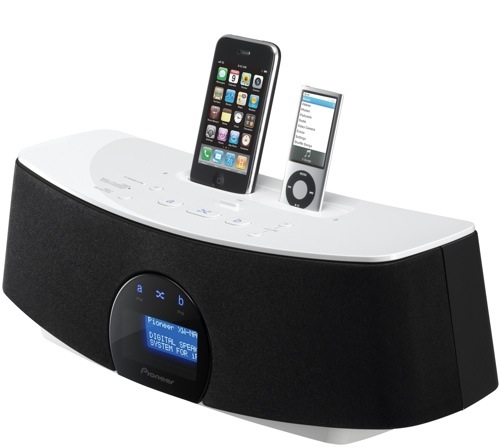