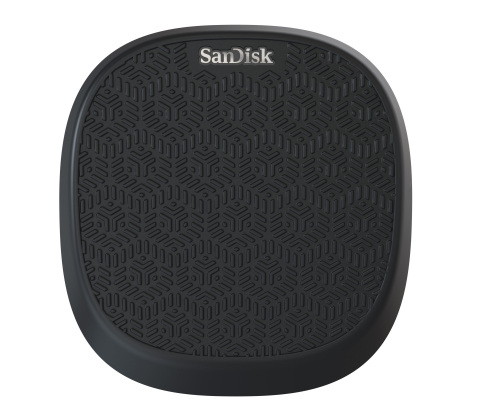 Western Digital has expanded its line of iPhone mobile storage solutions with the SanDisk iXpand Base, which offers a way to back-up iPhone photos, videos and contacts. You plug your Apple smartphone into the iXpand Base and content is automatically backed up while it’s charging.

With up to 256GB of local storage, the SanDisk iXpand Base is designed with a compact form factor, allowing it to sit on a nightstand or desk, has a soft rubber top to place a phone and a wrap-around groove to keep a Lighting cable organized. It’s engineered to quickly charge an iPhone with 15W of power while backing up all of its data via the companion iXpand Base app, says Jim Welsh, senior vice president, Client Solutions, Western Digital.

Restoring backed up content to an iPhone is also fast and easy, he adds. Whether restoring to a current phone or a new one, consumers simply plug in, open the iXpand Base app and tap restore to transfer files back to the iPhone.

Cequint sues Apple over — you guessed it! — patent infringement