Apple has released the fourth public beta of iOS 11. or iPhone and iPad users. The finished version is due this fall and will be a free software update. 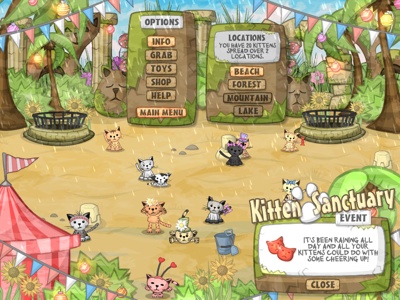 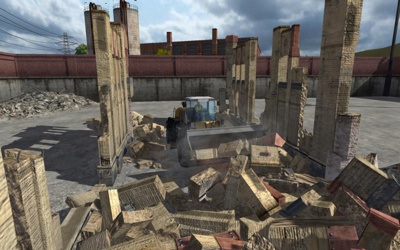 Demolition Company available at the Macgamestore 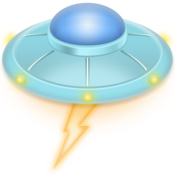