Mobile gaming segments are the most lucrative

A report by Newzoo (www.newzoo.com) on the global games market shows that 2.2 billion gamers across the globe are expected to generate $108.9 billion in game revenues in 2017. This represents an increase of $7.8 billion, or 7.8% from the year before.

Digital game revenues will account for $94.4 billion or 87% of the global market. The Newzoo report also indicates that mobile is the most lucrative segment, with smartphone and tablet gaming growing rapidly or at 19% year on year to $46.1 billion and accounting for 42% of the market. In 2020, mobile gaming will represent just more than half of the total games market.

Newzoo says that the Asia-Pacific is by far the largest region, with China expected to generate $27.5 billion or one-quarter of all revenues in 2017. Mobile games performed even better than expected in China, while the PC segments performed worse than anticipated. North America is the second-largest region or with estimated revenues of $27.0 billion in 2017 and a year-on-year increase of 4.0%. Most of this growth will come from smartphone gaming, a mature market, but certainly not saturated. 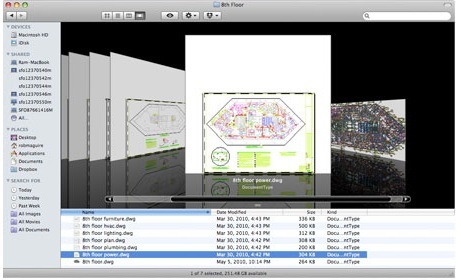