Sonnet’s SF3 Series — CFast 2.0 Pro Card Reader is expected to be available May 22 with an manufacturer’s suggested retail pride of $199. 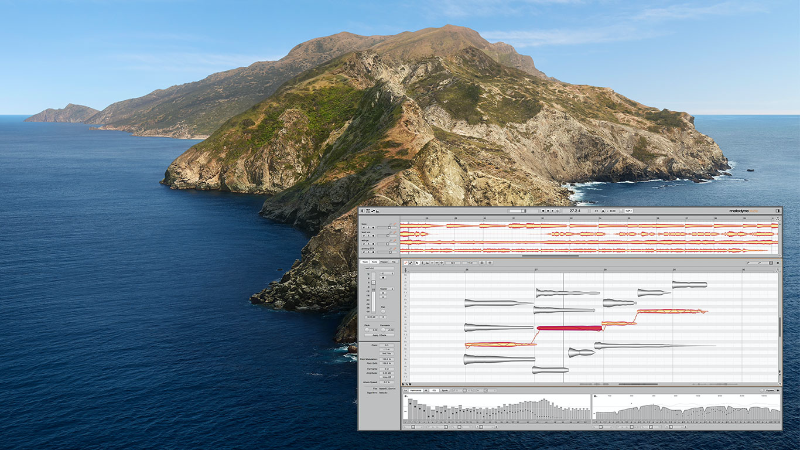 Graphic Node expands its designs for Pages on iOS