Research and Markets (www.researchandmarkets.com) has announced the addition of the “Smartphone, Tablet & Modem Market 2017” report to their offering.

This report provides a detailed market analysis of all significant smartphones, wireless-connected tablets (cellular & Wi-Fi) and modems. Five-year forecasts are provided in considerable detail for each. In addition, smartphone and non-smart cellphones are forecast for all global regions.

The report also provides 2016 quarterly unit shipments and YOY market shares in revenue for the top smartphone, tablet and modem suppliers and discusses the 2017 market positioning of the primary vendors. Both revenue and unit shipments for 2016 are provided for major vendors of each category and five-year forecasts for all covered devices are included.

Smartphone baseband processors, both integrated (like Qualcomm’s Snapdragons) and stand-alone slim modems (such as those employed by Apple) were led by Qualcomm, with 59% of 2016 shipments, followed by MediaTek at 23%. The more advanced 2017/2018 modems discussed in the report incorporate Category 15 Gigabit-class down-link data rates as well as advanced features like VoLTE.

Although Intel’s modem chips garnered only a small market share in 2016, their 2017 market share will be boosted as they are incorporated in a part of Apple’s iPhone 7 shipments (and Qualcomm has the other part of iPhone modem shipments.

Exhibiting the largest growth rate in volume were Oppo at 122%, LeEco 136%, Lava 103%, Vivo 93%, and Gionee at 39%. Growing 36%, Transsion, a leading Chinese supplier of non-OS voice-centric phones into Africa, is ranked globally in the top 15 in smartphones for the first time. 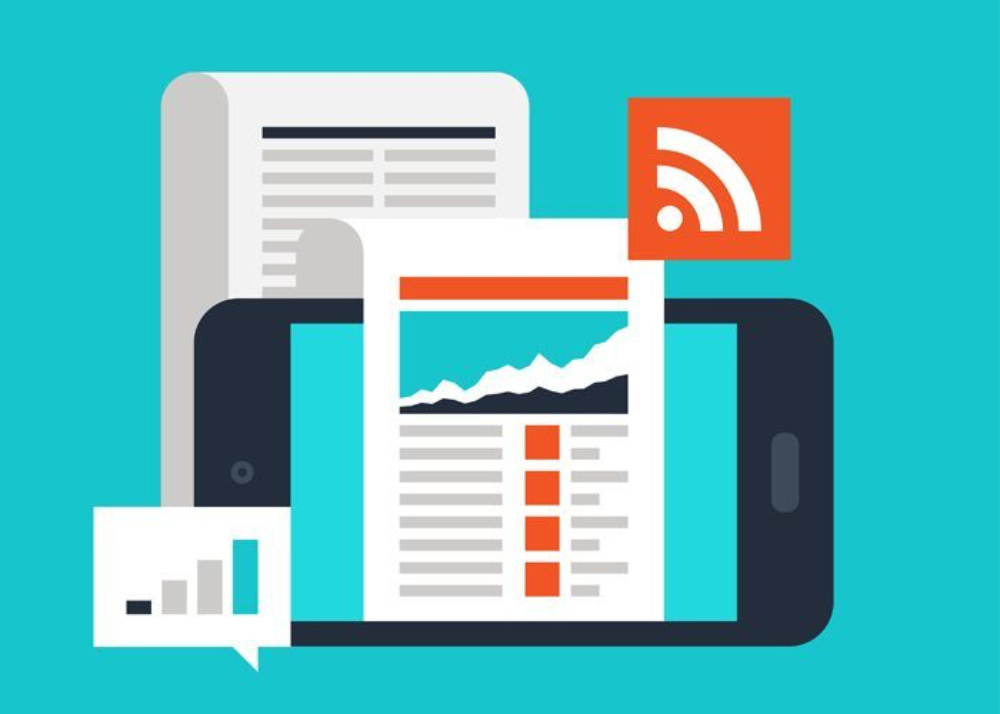 Digital publishing market projected to grow to $66.7 billion this year