ATTO Technology (www.atto.com) has launched new ThunderLink Thunderbolt 3 connectivity devices for both 16GB and 32GB Fibre Channel. The new devices allow customers to take full advantage of the increased bandwidth of Thunderbolt 3 with speeds of up to 2750 MB/s.

SFP+ modules are included and have been tested for interoperability. The ThunderLink devices — compatible with macOS and Windows — come with a configuration tool to manage and monitor Thunderbolt products and ATTO HBAs from a single pane of glass.

ATTO’s new ThunderLink devices will be on display and used in live demonstrations in booth SL9611 at NAB, April 24-27 in Las Vegas. 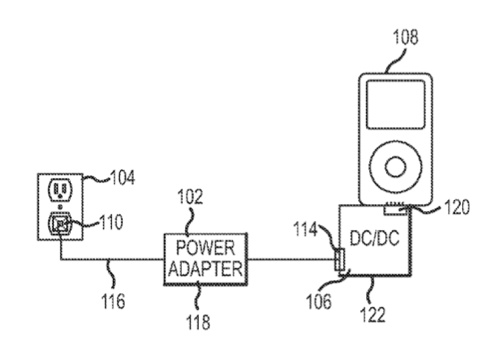 Apple power adapter would charge both a laptop, iOS device