RESCUECOM (http://www.rescuecom.com), a computer repair company, has released its 2017 Computer Repair Report, which analyzes the data from its calls to provide insight and tips on how to handle top computer repair problems.

Modern apps are supposed to expand capabilities across multiple devices without the need to code a new app for each device; however, it seems that with each new Windows 10 build, something breaks, and that is likely with the diversity of devices, which lead to different configurations, according to RESCUECOM. For example, the anniversary update to Windows 10 did not support USB 2 web cameras. This update rendered many developer applications, in addition to the USB 2 problems, useless.

What happened? After several complaints from users and developers alike, Microsoft fixed the problem.

What should you do if you install an update that crashes your computer? You can take advantage of the Windows rollback feature to uninstall the offending update.

Viruses, spyware, malware, and pop-up ads plague the Internet, so keep your Internet security software updated to prevent these. Software such as the RESCUECOM Internet Security Suite provides comprehensive coverage against such threats.

If you’re having Internet connectivity problems, first unplug the modem and plug it back in, restart all Internet connections, or reboot your computer. Advice for a slow computer is to verify there is at least 20% free hard drive space. For Windows PCs, run your computer’s disk utilities.

Customers reported printers going to sleep after 20 minutes, and problems associated with converting a USB connected printer to Wireless. In most cases, removing the USB and reinstalling will fix it.

The blue screen (BSoD) or black screen (BkSoD) of death is a sign that your OS has encountered a stop error. Ask yourself if you have recently installed a new program, piece of hardware, updated a driver, or installed an update.

Customers called RESCUECOM for computer repair in regards to spilt liquids and tech support for forgotten passwords. Mac applications causing slow performance topped customer reported issues on the Mac. Customers needed help uninstalling software. Removing a Mac app is as simple as dragging it into the Trash. Best advice is to stick to Apple approved applications from the App Store. Mac users also suffer from many of the other issues on this computer repair report.

Customers received adware and fake virus alerts using the Safari browser. Having the most current iOS on your iPhone is helpful in preventing these security issues.

TV related computer repair calls included applications, Internet connectivity, the TV is not starting, and teaching customers on how to use smart televisions. 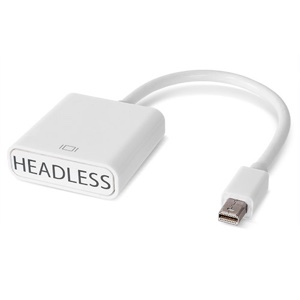 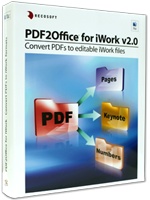 PDF2Office for iWork updated with over 50 new features