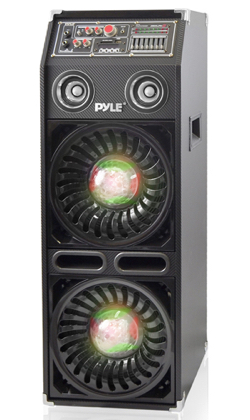 The Disco Jam 2 allows a user to play music directly from any Bluetooth device, USB drive or via the built-in FM tuner. The unit has built-in carrying handles to easily transport it from one party to another. The disco lights operate with an on/off control switch enabling a user to transform any space into the perfect party environment. With its wireless remote, users can control the system from a distance, for non-stop enjoyment.

Additionally, the Disco Jam 2 comes equipped with a built-in USB port to keep devices charged while playing music. The display shows number of songs, play time and FM radio frequency, allowing users to play music and mix between songs. The Disco Jam 2 from Pyle USA is available for $227.99 at www.pyleusa.com. 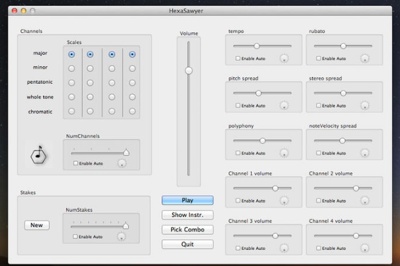