Ergonis Software (www.ergonis.com) has announced Typinator 7.1, a new version of their text expander for macOS.

It’s a tool for automating the process of inserting frequently used text and auto-correcting typing errors. In the new version, the new powerful input forms are no longer modal. While an input form is open, it is now possible to temporarily switch to other windows, for example to copy/paste text into form fields. The new version also offers further enhancements and compatibility improvements with macOS Sierra and third-party applications.

Typinator requires macOS 10.6 or newer. The upgrade to Typinator 7.1 is free for anyone who owns a valid license for Typinator 7. Upgrade paths are available for owners of older licenses. For new users the price is $24.99. 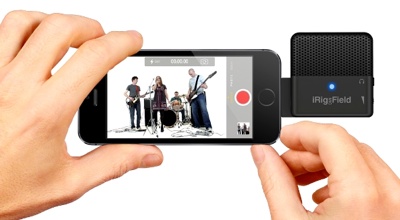