Apple has released new versions of its router software: 7.6.8 for the 802.11n AirPort Extreme, and 7.7.8 for the 802.11ac AirPort Extreme. According to Apple’s release notes, the update fixes an issue where the routers would not respond to the AirPort Utility when “Back to My Mac” is enabled. There are also security fixes.

You can install the upgrades via the AirPort Utility. If the routers are not visible as a result of “Back to my Mac” being enabled, disable the feature and reboot the routers.

Time Track 2.0.4 For Macintosh And Windows 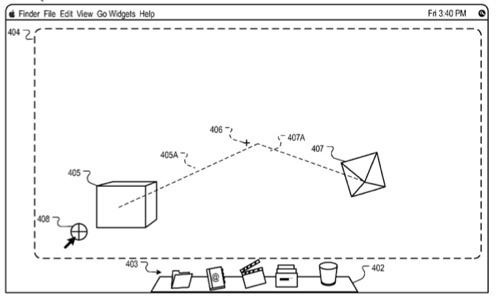 Apple patent is for multidimensional widgets