New data from Juniper Research (www.juniperresearch.com) has found that the number of connected IoT (Internet of Things) devices, sensors and actuators will reach over 46 billion in 2021. This 200% increase, from 2016, will be driven in large part by a reduction in the unit costs of hardware. Juniper forecasts that it will average close to the “magic” $1 throughout the period.

Juniper’s latest research found that industrial and public services will post the highest growth over the forecast period, averaging over 24% annually. However, the research group cautioned that both providers and end-users will face tremendous challenges when considering IoT deployments at scale.

“The platform landscape is flourishing,” said research author Steffen Sorrell. “However, analytics and database systems are, for the most part, not architected to handle the Big Data 2.0 era that the IoT brings. To that end, Juniper identified key areas where disruption is needed, such as spatiotemporal analytics and intelligent systems able to run on less powerful machines (eg routers).”

Juniper predicts that, without changes in attitude from some service providers, getting an IoT project off the ground would be too difficult for non tech-savvy customers. It notes that initiatives such as Exosite’s IoT Alliance (a large partner network) and Rubicon Labs’ flexible business models (pricing according to the value of the data in question) would be fundamental in driving market traction forward.

Additionally, the research finds that the security threat landscape is widening. IoT DDoS (distributed denial-of-service) “botnet” attacks have become infamous in 2016, although in the medium-term, personal data theft, corporate data theft and physical asset damage will be the primary goals for IoT hackers.

Juniper found that enterprise and industry are investing heavily in security for the IoT. However, the consumer market landscape is woeful, with lax attitudes typified by UK ISP TalkTalk’s astounding “do nothing” Mirai Worm advice to consumers. The research argues that regulatory, corporate and media collaboration would be needed in order to improve the overall threat landscape. 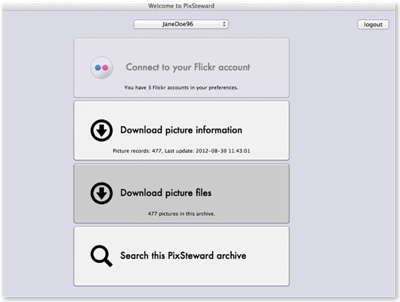