A new study by Juniper Research (www.juniperresearch.com) has found that gesture and motion control will become vital for certain forms of human-computer interaction in the coming years. The use of the technology in smartphone-based VR (Virtual Reality) will be particularly important in driving up usage.

Juniper forecasts 128 million devices by the end of 2016, rising to 492 million by 2020 – a growth of over 280%. The research found that great progress has been made in the development of gesture and motion interfaces, from companies such as Leap Motion and Thalmic Labs. Juniper expects nearly 50% of all wearables and almost all VR to use the technology by 2021. However, for more established platforms like PCs and smartphones, Juniper believes that usage will remain low, with less than 5% of such devices using gesture control by that time.

The arrival of motion control for smartphone VR in 2017 will start a shift towards multimodal computing, using both peripherals and motion and gesture control. However, at the moment this will simply extend current functionalities, holding back adoption across devices as a whole, unless the UI (user interface) paradigm changes, according to Juniper Research. Gesture and motion control is currently an add-on for most devices, despite many smartphones and tablets having sensors which can enable the technology.

“VR and wearables have shown the way that gesture and haptics can provide fresh ways to interact with technology,” remarked research author James Moar. “The game changer for other platforms will be when technology firms are brave enough to reinvent their UIs to incorporate gesture and motion control, rather than considering it an optional add-on.” 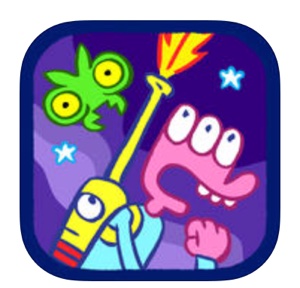