Apple has released a fourth iOS 10.1 beta to registered developers, as well as the general public. The developer beta is available at the Apple Developer Center. Those already beta testing iOS 10.1 can download the new beta as an over-the-air update. Non-develoers must be registered with Apple’s Beta Software Program to obtain it. 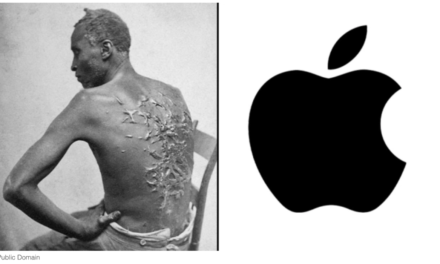 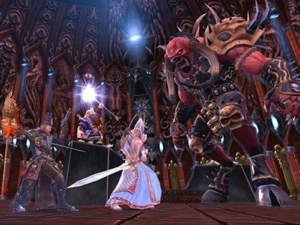