Apple has released a second gold master of macOS Sierra to developers, even though the finished version of the operating system is due next week.

A golden master is a final version of software ready for release to manufacturing. The first non-beta version of macOS Sierra is due to arrive on Tuesday, Sept 20. 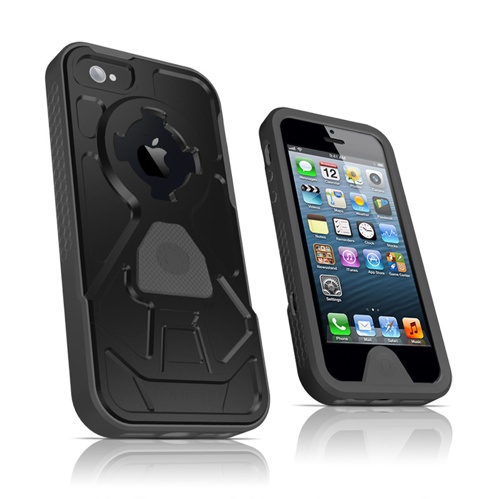